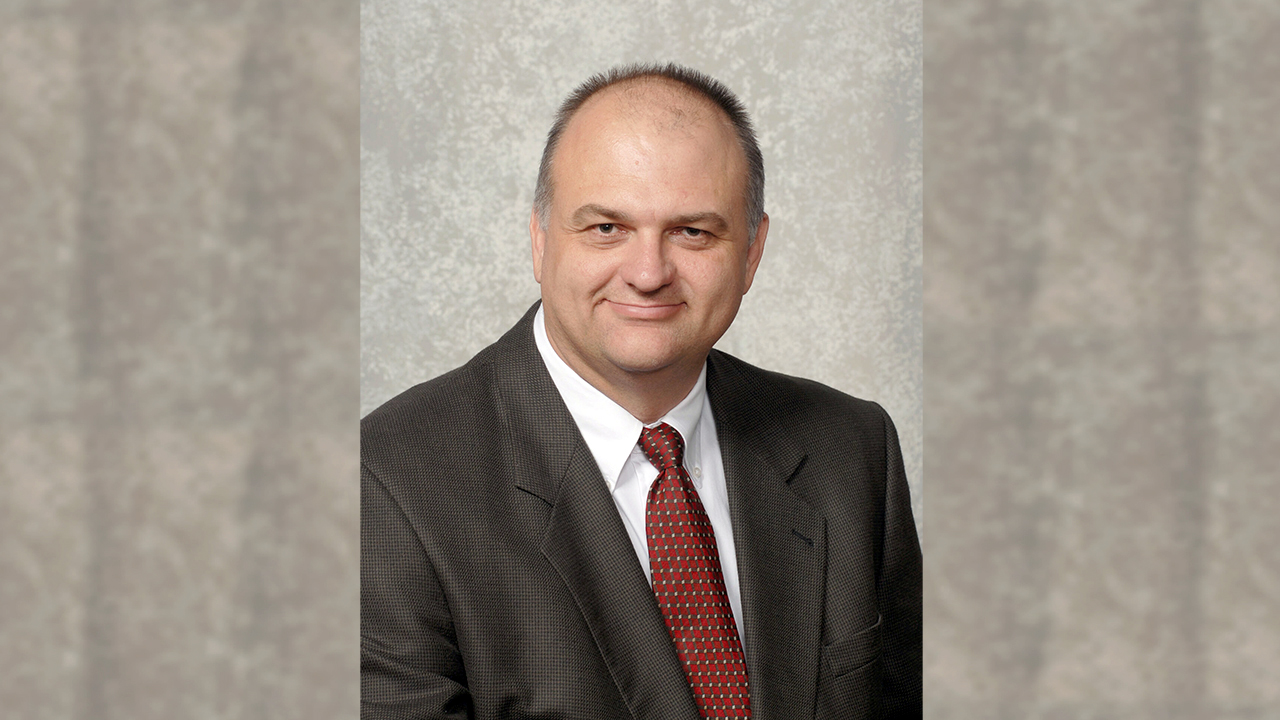 William A. “Bill” Dozier, Auburn University professor and noted poultry nutritionist, will assume a new role Sept. 1 as head of Auburn’s Department of Poultry Science. He also will serve as executive director of the 30-acre Charles C. Miller Jr. Poultry Research and Education Center, which is scheduled for completion in 2020.

“I believe Dr. Dozier’s extensive experience as a professor and as a research and extension scientist positions him exceptionally well for his new position,” Patterson said.

Dozier, an Opelika native and Auburn College of Agriculture alumnus who returned as a faculty member in 2008, said it is an exciting time to lead Auburn’s poultry science and food science programs.

“I am excited to embrace the opportunities to impact research, teaching and extension programs in the poultry and food industries in Alabama and around the globe,” he said. “The world-class Miller Center complex will enable Auburn to build a premier poultry science program from production to consumption. We also intend to raise the visibility of our program in food science.”

Dozier is recognized internationally for his groundbreaking research in determining the dietary amino acid requirements for broiler chickens and in evaluating co-products, such as crude glycerin from biodiesel plants and corn co-products from ethanol production, as alternative feed ingredients for broilers. Today, corporate poultry nutritionists in the U.S. and abroad use his data to formulate broiler feeds that maximize production efficiency.

He graduated from Auburn with a B.S. in animal and dairy science in 1992 and a doctorate in poultry science in 2000, then spent the first four years of his career as extension poultry scientist and assistant professor at the University of Georgia. Prior to joining the Auburn faculty, he was a research animal scientist with the USDA Poultry Research Unit in Starkville, Miss. Over the course of his career, Dozier has been awarded almost $3.5 million in research funding.

During the search for a permanent department head, Sarge Bilgili, Auburn professor emeritus of poultry science, served as interim.

“Dr. Bilgili has been a valuable member of our leadership team over these past months, graciously coming out of retirement to serve as interim head of the Department of Poultry Science,” Patterson said. “In addition to congratulating Dr. Dozier, I want to thank Dr. Bilgili for his dedicated service these past few months.”

Don Conner, former head of the poultry science department, retired in April after 30 years as an Auburn faculty member.