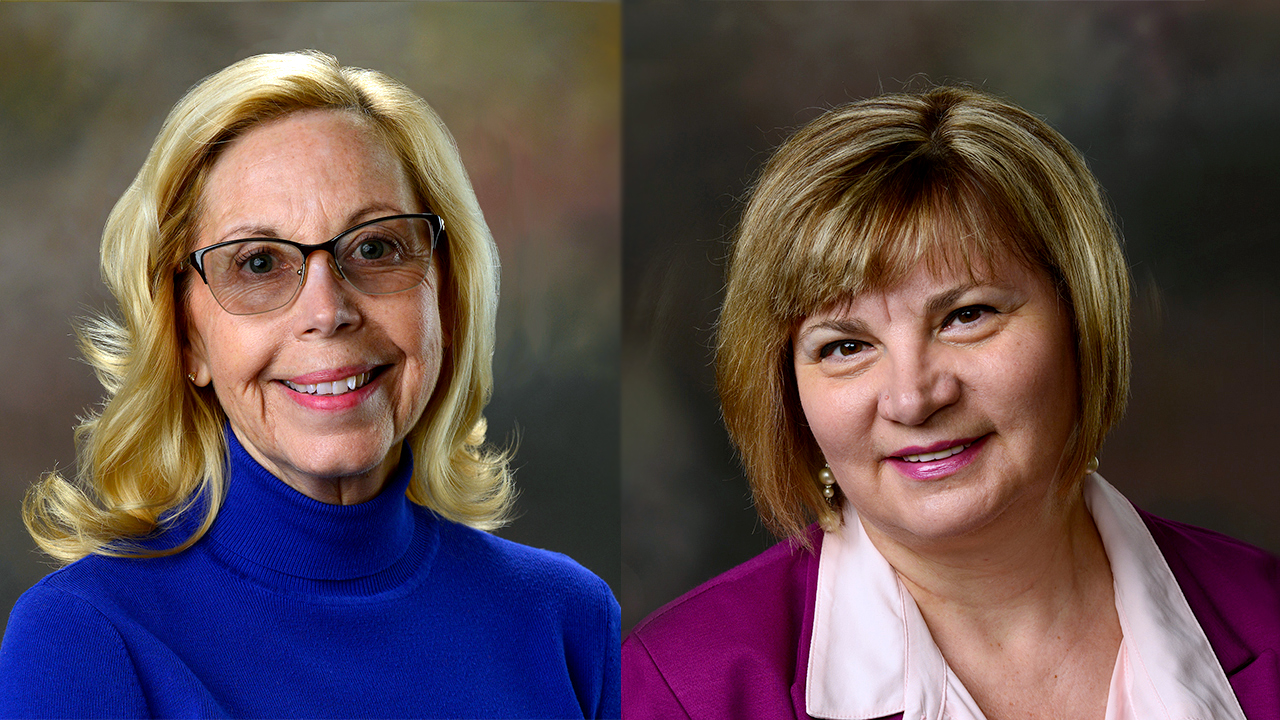 The William and Cecelia Dozier Endowed Professorship is appointed to a professor that recognizes and supports the land-grant mission areas of instruction, extension, research and/or service. It is required that the candidate have demonstrated a strong commitment to the horticulture industry in Alabama and to the students in the Department of Horticulture.

Coneva joined Auburn in 2006 as an assistant professor and extension specialist. She was promoted to associate professor with tenure in 2011 and to professor in 2016. She has more than 30 years of research experience carried out in the U.S. and Europe, and she is an internationally recognized researcher in horticultural fruit crops. Her extension program is recognized as a leading program in the nation, and it has been awarded more than $3 million in grant funding to date.

Through her research and extension, Coneva addresses important disease and production problems facing fruit growers and develops opportunities for new fruit enterprises for the state and the region.

As a major professor, she has graduated six M.S. students and one Ph.D. student and has served on the committees of 16 additional students. She is a vital leader on the statewide ACES Commercial Horticulture program team and continues to create impactful, educational and training programs for Alabama fruit growers.

Coneva said she credits her colleagues in the college for her achievements. She added the appointment is particularly meaningful to her as she had the privilege to work with Dr. William Dozier, who spent more than 40 years at Auburn educating students and growers on commercial fruit production and providing sound leadership to the Department of Horticulture.

“It is my great honor to become a holder of the prestigious William A. Jr. and Cecelia Dozier Endowed Professorship in the College of Agriculture,” she said. “I feel deeply excited by the remarkable opportunity this award provides to further strengthen and enhance my research and extension activities and the overall program of the Department of Horticulture.”

The Joseph Kloepper Professorship was established in 2009 by the Becker Underwood company. Before it was acquired by BASF in 2012, Becker Underwood was a leading company in developing and marketing biological control agents used in agriculture to enhance plant growth or protect plants from diseases and pests. Auburn University is a leader in the biological controls research area, primarily due to the work of emeritus Professor Dr. Joseph Kloepper from the Department of Entomology and Plant Pathology. Thus, Becker Underwood established the professorship in recognition of his work.

Lawrence joined the faculty in 1999 as an assistant professor. She was promoted to associate professor in 2004 and professor in 2013. She’s established an internationally recognized program in soil-borne and foliar diseases in field crops, vegetables and ornamentals with an emphasis on integrated pest management practices.

She is a frequent collaborator with Kloepper, and they have worked closely on projects associated with plant growth-promoting rhizobacteria, or PGPR. The recipient of this professorship is tasked with strengthening and enhancing the area of PGPR and serving as a leader for his or her colleagues and students. The selection committee particularly noted Lawrence’s scholarship, accomplishments and engagement with PGPR research.

“It is an honor to be endowed with the Joseph Kloepper Professorship,” Lawrence said. “He was a mentor to me when I first came to Auburn, and we worked together on many projects with his culture collection. He had a vision for his research area, and he shared his enthusiasm for his work with all his collaborators and graduate students. His positive attitude and scientific curiosity were infectious, and I am excited to continue his legacy.”

Paul Patterson, dean of the College of Agriculture and director of the Alabama Agricultural Experiment Station, applauded both professors for their service to their students, their departments and their industries.

“I am proud to see Drs. Coneva and Lawrence in these important new roles,” Patterson said. “They are shining examples of the best of the College of Agriculture.” 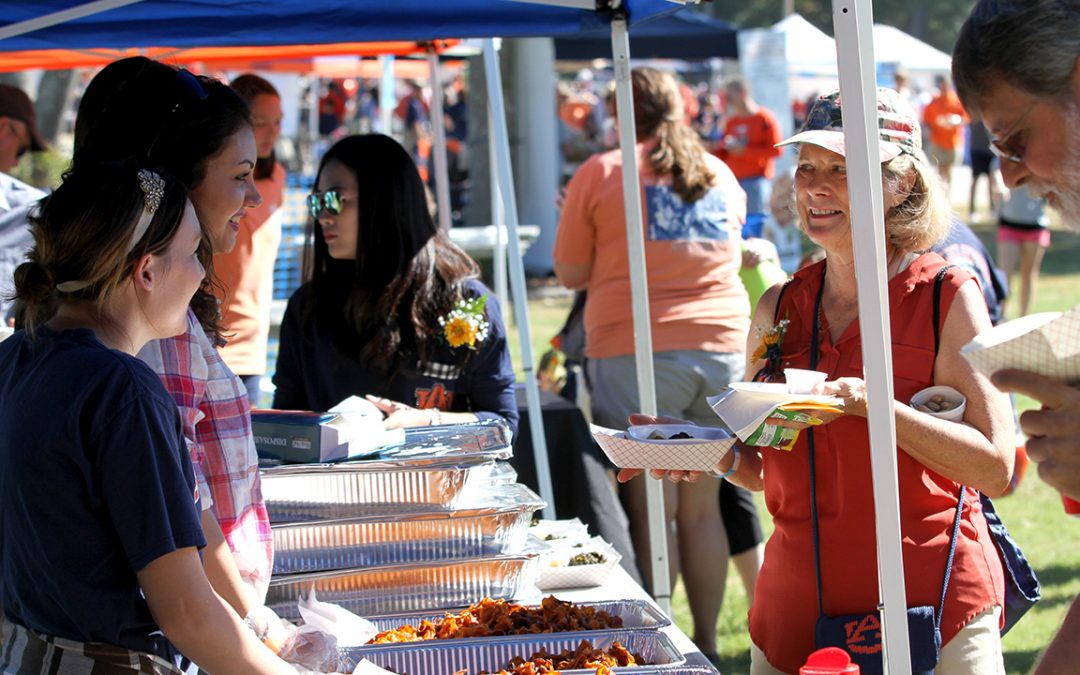