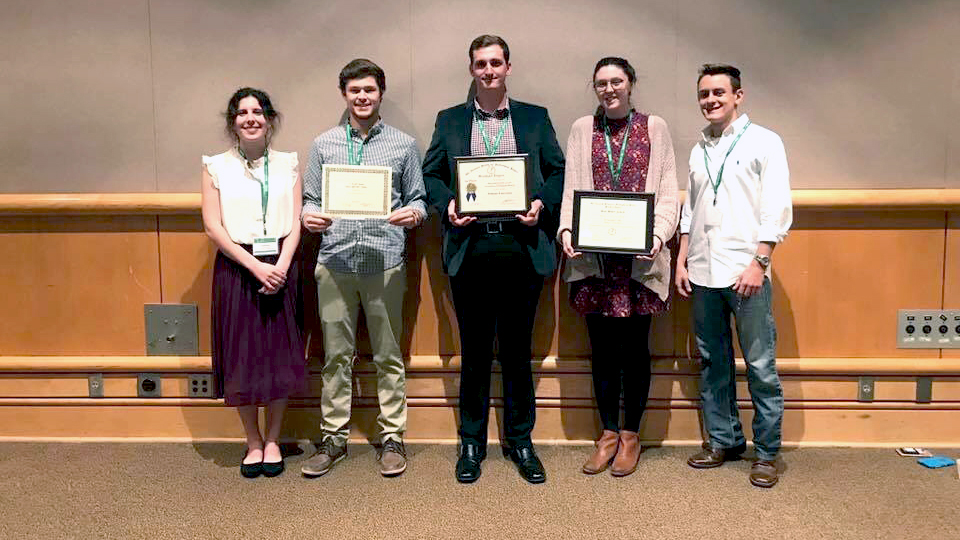 The Auburn University Horticulture Club claimed the 2019 Outstanding Club Award during the Southern Region of the American Society for Horticultural Sciences’ 83rd annual meeting in Birmingham recently. The award was presented by the Association of Collegiate Branches of the Southern Region, which encompasses Alabama and 13 other states.

This marked only the second time an Auburn club has received the top honor in the award’s 40-year history. In 1995, the club tied with North Carolina State’s horticulture organization for the award.

Also at the 2019 annual meeting, the Auburn club won the Club Share Award for its outstanding presentation at the meeting about the club’s activities and accomplishments throughout 2018 and won first place in the fruit and nut crops category of the judging competitions held during the event.

Spiers noted the Horticulture Club at Auburn is open to any student interested in the discipline, regardless of major.