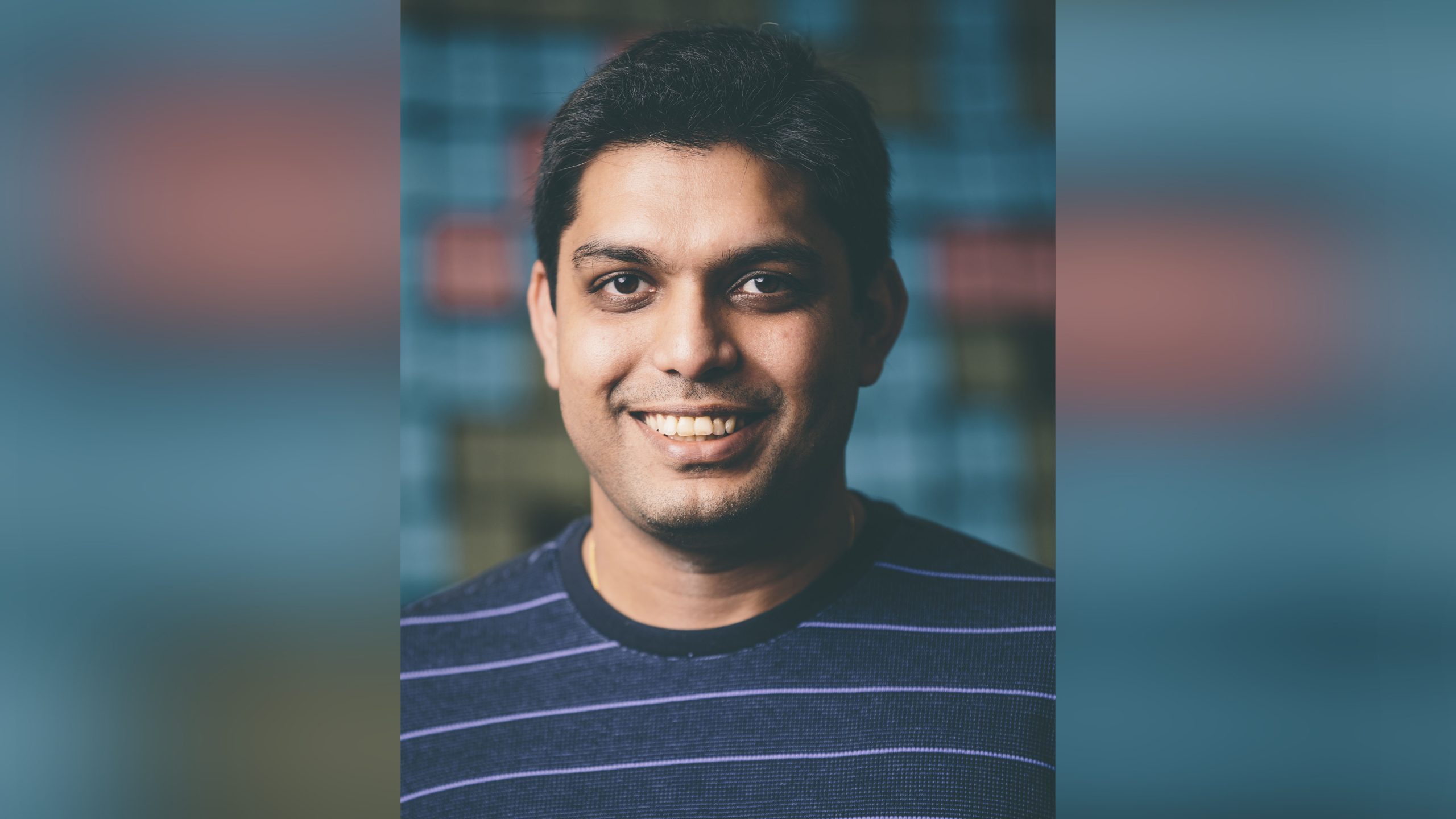 The College of Agriculture E.T. York Distinguished Lecturer Series will host Ranveer Chandra, CTO of Agri-Food at Microsoft, at 4 p.m. Wednesday, April 20, at the Hotel at Auburn University and Dixon Conference Center.

Chandra leads research and innovation across different industry verticals at Microsoft, including retail, floor space index (or FSI) and energy. His research has shipped in multiple Microsoft products, including XBOX, Azure, Windows and Visual Studio.

He started the FarmBeats project in 2015, which shipped as a Microsoft product in 2019. Bill Gates featured Chandra’s work on FarmBeats on GatesNotes, and he has been invited to present to the Secretary of Agriculture.

Chandra has published over 90 research papers and has over 100 patents granted by the United States Patent and Trademark Office. He is an Institute of Electrical and Electronics Engineers Fellow and has won several awards, including best paper awards in computer science conferences and the MIT Technology Review’s Top Innovators Under 35 Award in 2010. Chandra has an undergraduate degree from the Indian Institute of Technology Kharagpur and a Ph.D. in Computer Science from Cornell University.

“We are grateful to have Dr. Chandra visiting Auburn University to share his research and expertise with our faculty, staff and students,” said Amy Wright, associate dean for instruction and chair of the E.T. York Distinguished Lecturer Series Committee. “This E.T. York Lecture will feature Dr. Chandra’s exciting work on the future of technological innovations in agriculture and how affordable digital techniques can empower farmers to succeed in both local and global agricultural enterprises.”

The E.T. York Distinguished Lecturer Series features internationally known speakers addressing issues related to agriculture, food, the environment and natural resources. It was established in the Auburn University College of Agriculture in 1981 through a gift from E.T. and Vam Cardwell York; both are native Alabamians and Auburn University graduates.

Chandra’s lecture will be held in the Auditorium at the hotel and conference center. It is free and open to the public. Click here to RSVP.