Fasina to lead Department of Biosystems Engineering at Auburn 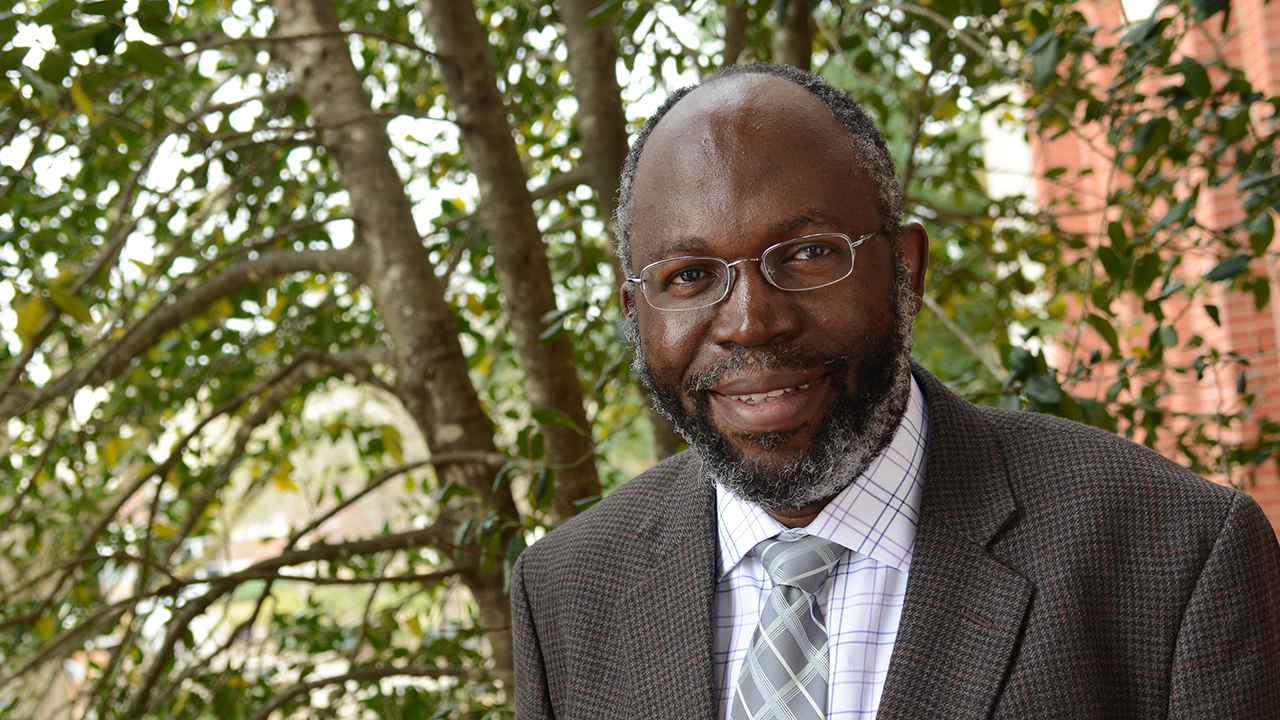 Fasina is a 15-year veteran of the Auburn faculty and from February through December 2016 served as the College of Agriculture’s interim associate dean for research and interim assistant director of the Alabama Agricultural Experiment Station.

“Dr. Fasina’s background in research, teaching and academic administration makes him an ideal fit for this position,” Patterson said. “He has advanced the research programs of his department and the college in excellent ways through his previous roles, and his extensive professional and academic work outside of Auburn have given him a depth of experience that will be valuable.

“I look forward to working with him as well as our colleagues in the College of Engineering to further advance the academic and research efforts of our biosystems engineering department,” Patterson said.

The Department of Biosystems Engineering is operated collaboratively through Auburn’s colleges of Agriculture and Engineering. Samuel Ginn College of Engineering Dean Christopher B. Roberts said Fasina is an excellent choice to lead the department.

“I am looking forward to working closely with Dr. Fasina to further the educational and research opportunities of our students in this department,” Roberts said. “Furthermore, I look forward to a continued close working relationship with Dean Patterson as both of us work with Dr. Fasina to elevate our biosystems engineering programs to even higher levels.”

Fasina joined the Auburn faculty as an assistant professor in 2002, was promoted to associate professor in 2007 and attained the status of full professor five years later. In 2015, he was awarded a prestigious Alumni Professorship in recognition of the exceptional contributions he has made to his department and to the university.

He received his B.S. and M.S. degrees in agricultural engineering from Obafemi Awolowo University in Ile-Ife, Nigeria, in 1985 and 1988, respectively, and then served for two years as an assistant lecturer there.

In 1994, he completed his Ph.D. in agricultural and bioresource engineering from the University of Saskatchewan in Saskatchewan, Canada, and remained at the university until 1998 as a postdoctoral research fellow. He came to Auburn from a position as a food process engineer with USDA’s Agricultural Research Service in Raleigh, North Carolina.