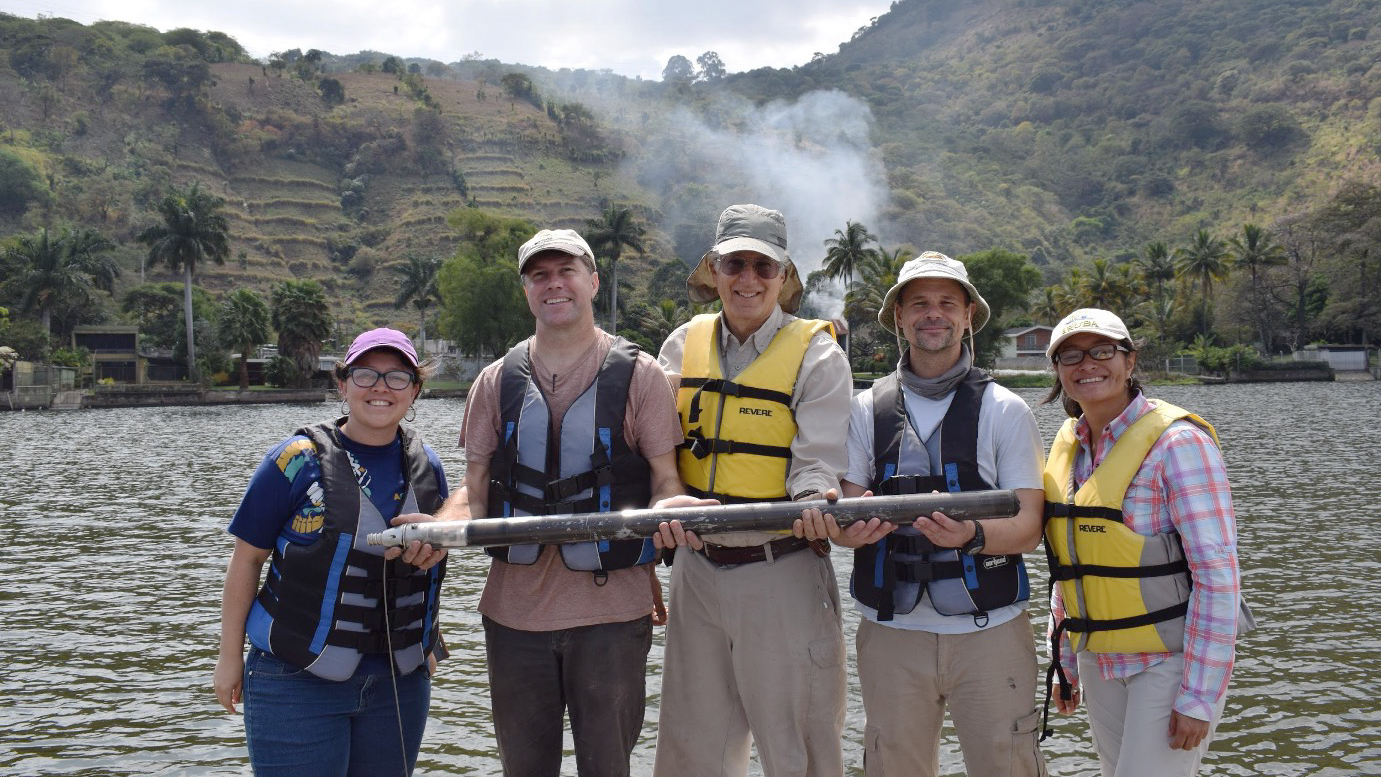 The negative impact humans can have on their own environment is constantly on full display, with climate change, land alterations and harmful algal blooms impacting people’s lives daily.

But this isn’t an entirely new phenomenon, according to a recent study published in the Proceedings of the National Academy of Sciences (PNAS) by Auburn University Paleolimnologist Matthew Waters. PNAS is the official journal of the National Academy of Sciences and one of the world’s most cited and comprehensive multidisciplinary scientific journals.

The research leading to the study was a jointly funded project between the National Geographic Society and the National Science Foundation, which took Waters and his team to Lake Amatitlán in the highlands of Guatemala.

“Human-induced deforestation and soil erosion were environmental stressors for the ancient Maya of Mesoamerica,” said Waters, an associate professor of environmental science in the College of Agriculture’s Department of Crop, Soil and Environmental Sciences. “My study adds water quality/harmful algal blooms to the list of stressors, which was not addressed by the scientists previously studying the Maya.”

Waters also is a National Geographic Explorer and leads the Auburn PaleoEnvironmental Lab, where he and his team of researchers reconstruct historic data recorded in lake sediments and cave environments to document ecological change throughout time.

“Today, lakes worldwide that are surrounded by dense human settlement and intense riparian land use often develop algae/cyanobacteria blooms that can compromise water quality by depleting oxygen and producing toxins,” Waters said. “Such environmental impacts have rarely been explored in the context of an ancient Maya settlement.”

Blooms of algae and cyanobacteria can reduce oxygen in the water column and produce toxins. Such harmful algal blooms are typically caused by nutrient-dense runoff from human activities.

Waters and his colleagues from the University of Florida and the Universidad del Valle de Guatemala examined sediment from Lake Amatitlán in Guatemala to determine whether ancient Maya societies, which reached dense populations within the lake’s watershed, contributed to or were affected by algal blooms.

The study’s authors report that more than 1,000 years ago, harmful algal blooms rivaled eutrophic conditions currently found in the highland lake. The authors measured biomarkers for nutrients, algae, cyanobacteria and cyanotoxins in a sediment core representing approximately 2,100 years, from 110 BCE to present times.

The analyses revealed moderate nutrient and low cyanobacteria levels until 550 CE and a rise in cyanobacteria from 550 to 1200 CE, coinciding with the highest ancient population levels and human disturbance within the watershed.

Cyanobacteria declined in 1380 and remained low until around 1800, when current eutrophic conditions began. According to the authors, harmful algal blooms are not a modern phenomenon and should be considered among the factors that affected the ancient Maya population.

“Prehistoric cultural eutrophication indicates that human-driven nutrient enrichment of water bodies is not an exclusively modern phenomenon and may well have been a stressor for the ancient Maya,” Waters said. 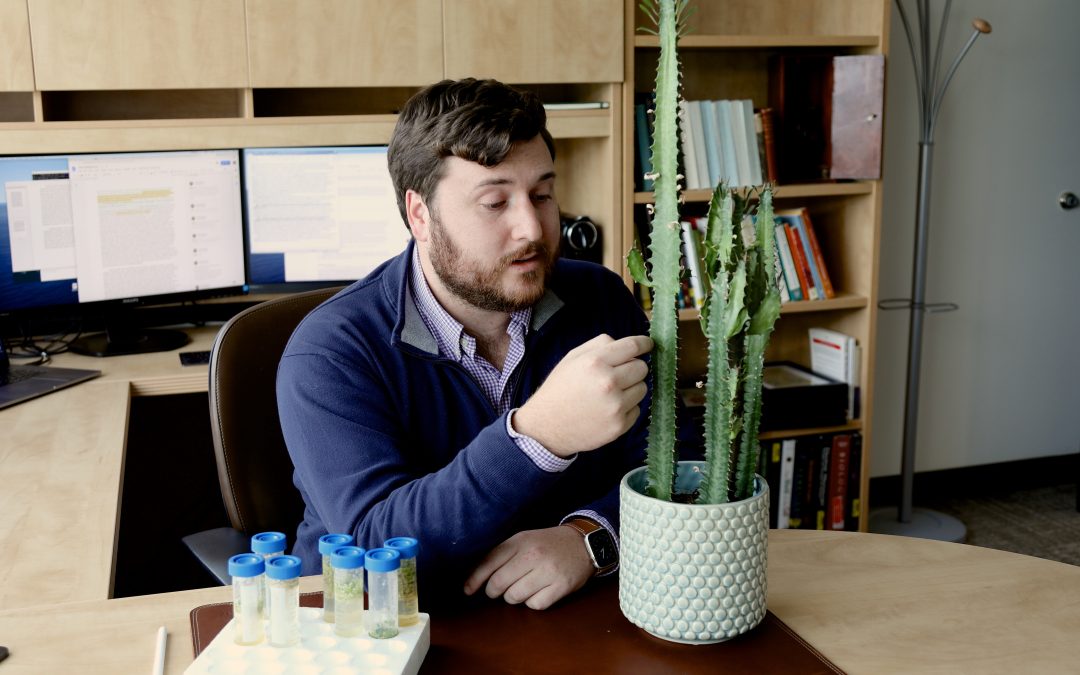 The beer industry has been steadily growing in the United States over the last decade, driven largely by the increased popularity of craft breweries. It is predicted to continue this growth with an estimated market value of $146 billion by 2025. To meet the growing...