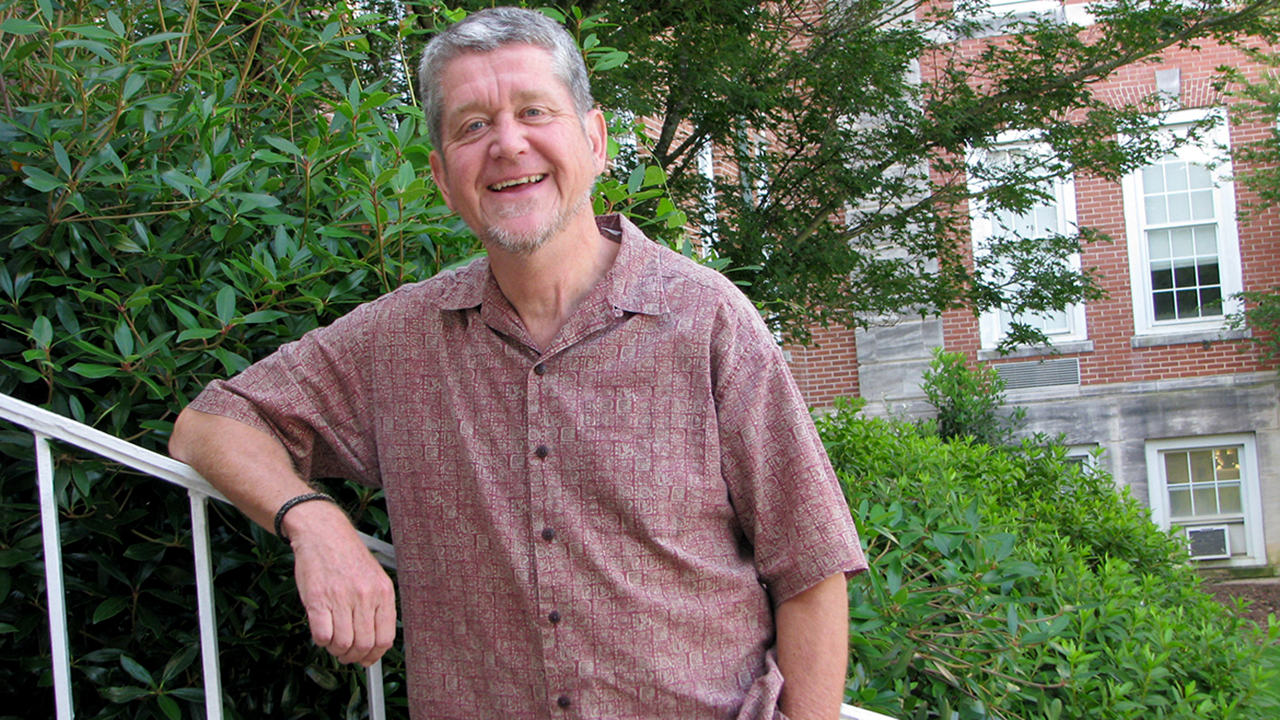 Bill Deutsch, a retired Auburn University aquatic ecologist who has spent almost three decades exploring, restoring and championing Alabama’s 132,000 miles of rivers and streams, will unveil his debut book, Alabama Rivers, A Celebration and Challenge, later this month in Auburn.

The book launch will come June 23 during the 2018 annual meeting of Alabama Water Watch, the community-based water-monitoring and education program that Deutsch co-founded in 1992 and directed for 21 years. Today, the program is a national model for training citizens to test and protect the water around them.

Deutsch’s 235-page Alabama Rivers, published by Florence, Alabama–based MindBridge Press, features about 100 color images and an engaging, information-packed narrative that chronicles the natural and human history of the state’s vast network of rivers.

“Alabama is a river state, and my goal with the book is to inspire the kind of awareness and appreciation of our abundant water resources that leads to their restoration and protection in ethical, practical, science-based ways,” Deutsch said.

Deutsch is a native New Yorker who came to Auburn in 1985 to pursue his doctorate in aquatic ecology and joined the staff three years later. He retired as a research fellow emeritus in Auburn’s School of Fisheries, Aquaculture and Aquatic Science and as AWW director emeritus in 2013, but, ever the educator, he soon signed on to teach a seven-week “Rivers of Alabama” course to area retirees through the Osher Lifelong Learning Institute at Auburn, better known as OLLI.

The course was an unexpected hit.

“At the first class, I was expecting to have maybe 10 or 12 folks, but over 50 people showed up,” Deutsch says. “It was unbelievable.

“I’ve taught the course two more times, and we’ve had that many in those classes, too,” he said. “I decided that if that many people were interested in learning about the state’s river systems, I had found an audience for a book.”

Alabama Rivers, A Celebration and Challengehas three parts—“Setting the Stage,” “Celebrating Alabama Rivers” and “A Challenge: Protecting Our Rivers.”

In part one, Deutsch highlights the vital role the state’s waterways have played in Alabama’s history and describes how the rivers formed, flow and serve as home to world-class aquatic biodiversity, much of which is unique to the state.

Part two draws heavily from the five-volume “Citizen Guide to Alabama Rivers,” a popular and widely distributed series of booklets that Deutsch and the Alabama Water Watch team produced in the early to mid-2000s. The book includes updated, expanded versions of the guide materials, with separate chapters on the Tennessee River; the Coosa, Tallapoosa and Alabama rivers; the Cahaba and Black Warrior rivers; the Tombigbee and Mobile Delta rivers; and the Coastal Plain and Chattahoochee rivers.

The final part of the book—the challenge—covers how rivers change, how politics influence water policy and how the public can protect rivers.

From the book’s inception, Deutsch’s mantra has been “to make it accurate, attractive and affordable,” and to achieve that, he has secured sponsorships and donations from several local and regional water-related organizations and individuals to support printing costs. The book will sale for $25, plus tax and shipping, at riversofalabama.org.

Though retired, Deutsch continues working part time at Auburn as a visiting researcher with the Water Resources Center. 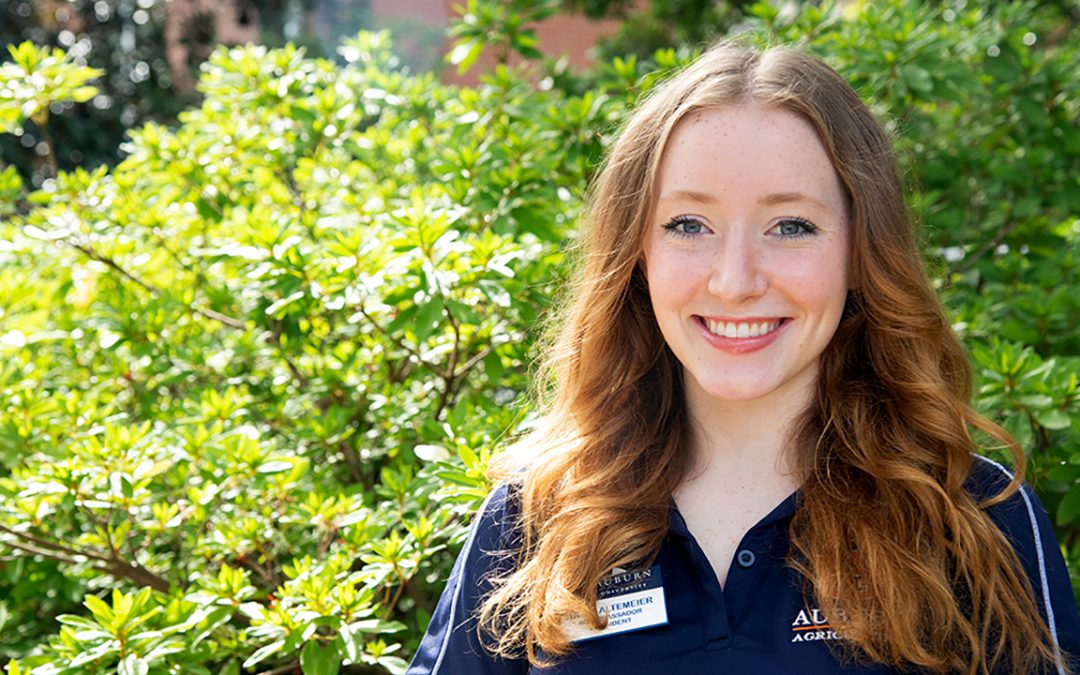 On the Horizon: What’s Next for New Alumni 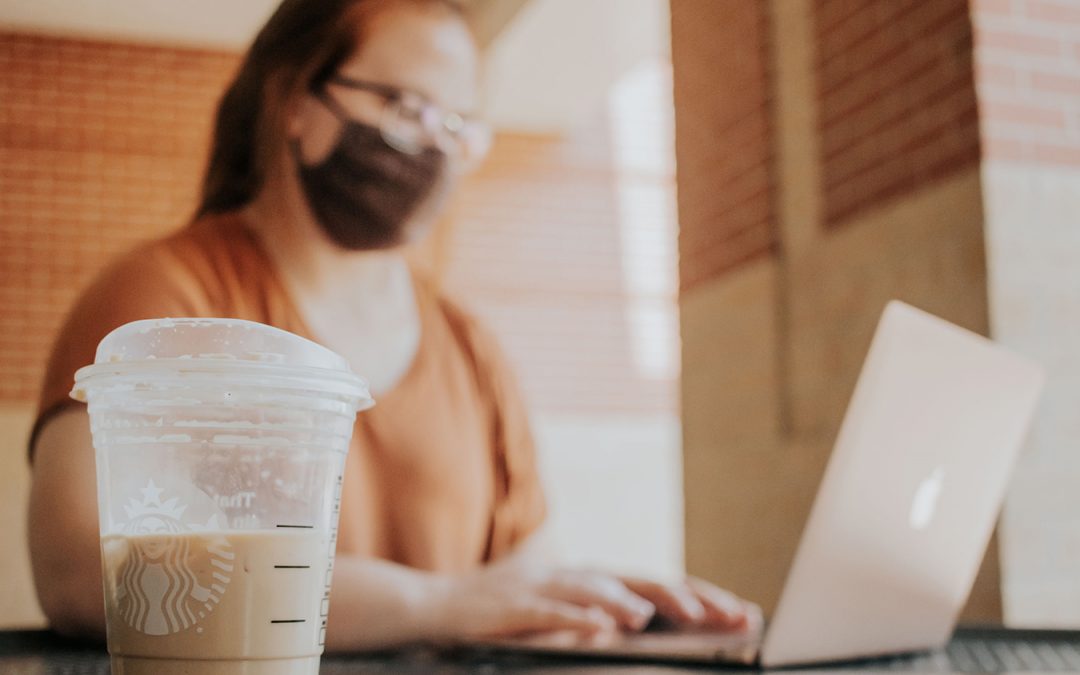 Three years ago, students majoring in agricultural communications built The Comer Connection, a biannual publication made by and for College of Agriculture students at Auburn University. This spring, students in the Agricultural Communications Capstone course created...