The Auburn University Agricultural Alumni Association paid tribute to five Alabamians who have had a major impact on Alabama agriculture during its 2018 Alabama Agriculture Hall of Honor banquet Thursday, Feb. 8, at the Auburn Marriott Opelika Hotel and Conference Center.

Three of the five individuals have been inducted into the Hall of Honor and two were recognized posthumously as Pioneer Award recipients.

The Hall of Honor inductees for 2018 are Glynn Debter of Horton, honoree in the production category; Horace Horn of Greenville in the agribusiness sector; and education/government inductee Ron Shumack of Conecuh County’s Lenox community.

Debter is a lifelong cattleman whose exceptional breeding and management programs at the family ranch over the past 60-plus years have helped advance the Hereford breed in Alabama and nationally and have earned Debter Hereford Farm a reputation as one of the premier Hereford ranches in the U.S. The honoree also is known as an advocate for and an educator in the cattle industry and has held top leadership positions in a number of state and national Hereford and beef cattle associations.

Horn, currently vice president of external affairs at PowerSouth Energy, has contributed to and championed rural economic development across Alabama since the 1980s. He is a former poultry producer and small-business owner and, in the ’90s, was state director of USDA’s Farmers Home Administration, renamed Rural Development during his time of service. He has been a board member for a number of agricultural, business, financial and civic organizations and in 2016 was appointed chairman of the Alabama State Port Authority.

Shumack is an Auburn University agricultural education alumnus who worked for 36 years as a faculty member, researcher, extension specialist and administrator in the College of Agriculture and Alabama Agricultural Experiment Station and then served as executive director of the Alabama Agricultural Land Grant Alliance. He is recognized regionally and nationally for his leadership in and technical contributions to the fields of horticulture, turfgrass and landscaping and his early advocacy of the green industry.

Pioneer Awards will be presented to the families of the late Thomas Eden Jr. of Auburn and William Jesse Forrester of Dothan.

Eden was a 1950 Auburn graduate with an ornamental horticulture degree. He was a horticulture department instructor and taught landscape design on the Alabama Educational Television Network for several years before joining the Alabama Textile Manufacturers as executive director in 1969. In 1984, he started Garden of Eden, a nursery and landscape company near Auburn that is now in its 33rd year. While on the Auburn faculty, he established the student organization still known as the War Eagle Girls and Plainsmen.

Forrester was a business and civic leader who co-founded Sanitary Dairy in Dothan and built it into one of the most forward-thinking dairies in the South. He also worked to advance agriculture in the Wiregrass region in myriad ways, including as a Dothan Chamber of Commerce and First National Bank of Dothan director. In the latter position, he led the development of Napier Field, a World War II Army Airforce training camp. He also was an Alabama Polytechnic Institute trustee.

The Agricultural Alumni Association established the Hall of Honor in 1984 and the Pioneer Award 11 years later. The awards banquet is held each year in conjunction with the association’s annual meeting. 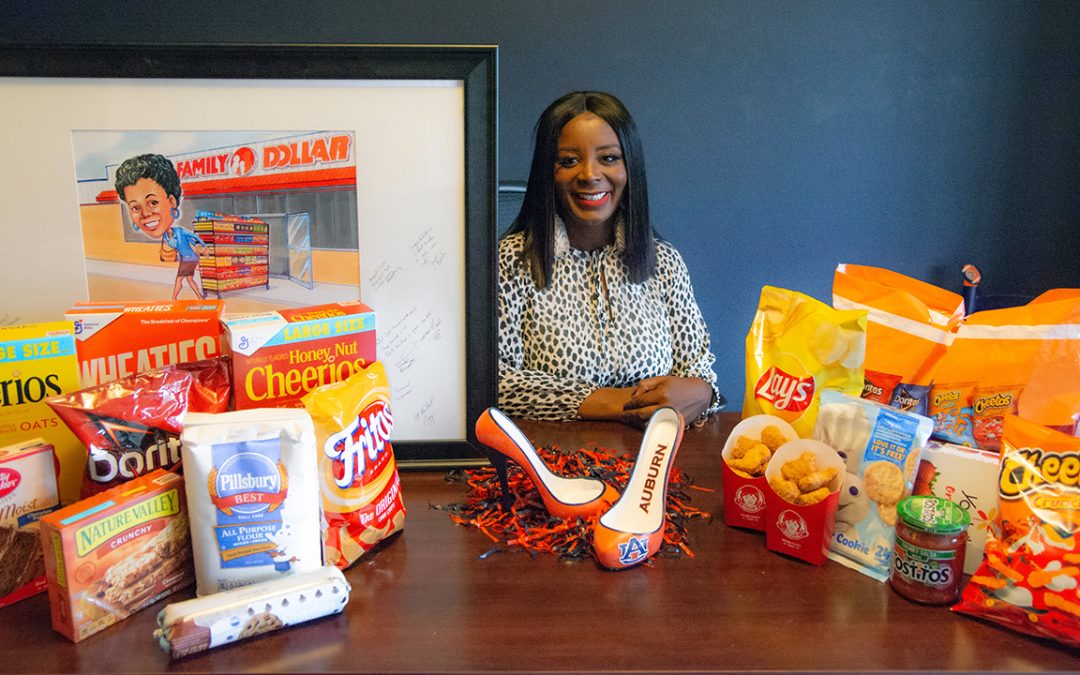 The (re)connection: how alumni are staying close to their college home, no matter how far they go

How alumni are staying close to their college home, no matter how far they go

Animal and dairy sciences alumnus plays a valuable part in the unique place Dr. Frank Pierce has chosen to call home. Georgia veterinarian and Auburn alum makes a name for himself.