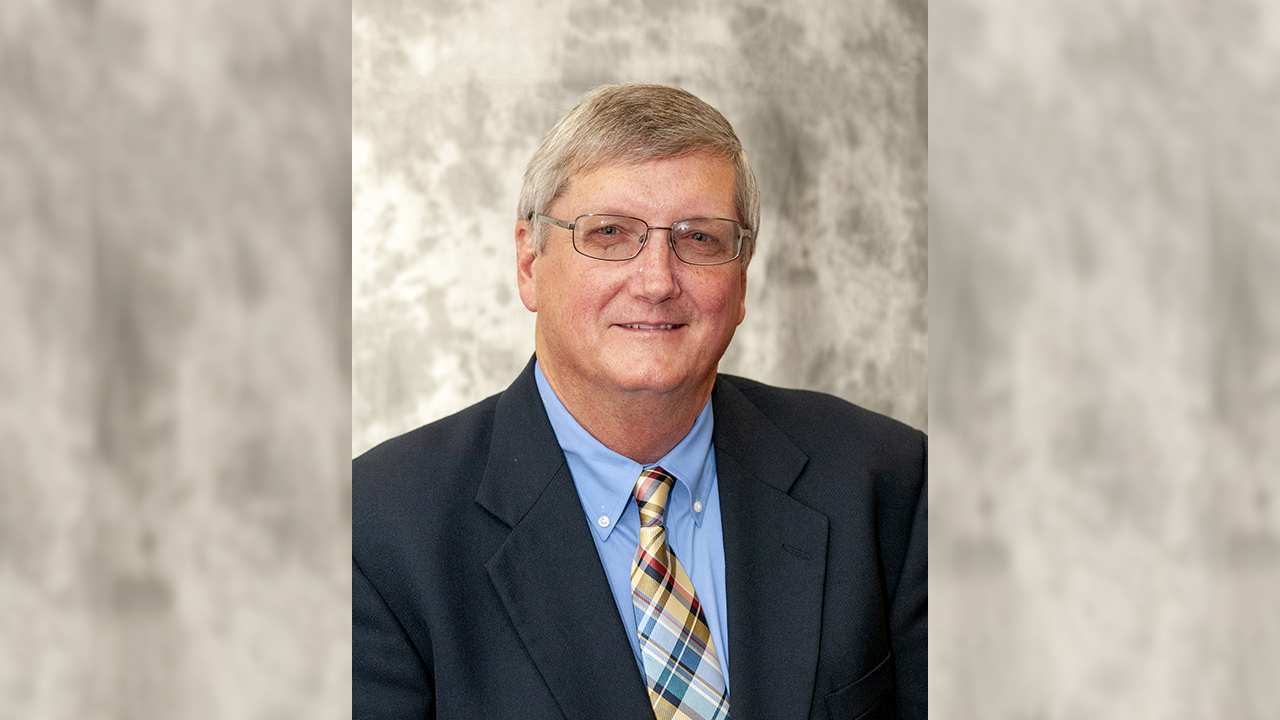 Mike Phillips has been named director of the Alabama Cooperative Extension System, the primary outreach organization for Alabama A&M and Auburn universities, both of which are land-grant institutions with the mission of providing real-life solutions and helping improve the lives of all Alabamians.

Phillips will begin his new role March 1 with the joint system — referenced generally as Alabama Extension — which was created in 1995 when the universities’ extension programs were combined.

“What an exciting time for Alabama Extension as it continues to reinvent itself to meet the needs of Alabama citizens,” Alabama A&M President Andrew Hugine Jr. said. “The extension director stands at the crossroad that integrates and interprets academia and research for common people, while confronting state, national and global demands that impact our society every day.

“Dr. Phillips’ professional background enables him to shape Alabama Extension’s future. We look forward to his leadership and wish him well.”

“Dr. Phillips has a tremendous background and the excellent leadership skills needed to meet the ever-changing role of extension, both in rural and urban areas,” Gogue said. “We are excited about his ability to improve the lives of Alabamians through both land-grant institutions, as he builds upon the great work of his predecessors, like Dr. [Gary] Lemme.”

Phillips succeeds former Director Lemme, who is retiring after 10 years.

The Alabama Extension director reports jointly to both presidents and is responsible for providing leadership to more than 700 faculty and staff on both campuses and in all 67 Alabama counties.

“It is truly a high honor to be selected to serve in this capacity,” Phillips said. “The opportunity to lead in making the state a better place is very special, and I am passionate about it. Our extension professionals are here to enhance citizens’ livelihoods and make communities a better place to live and work.”

Phillips, an agronomy professor, has served since 2018 as Alabama Extension assistant director for agriculture, forestry and natural resource programs and as associate dean in Auburn’s College of Agriculture.

“The ongoing pandemic has taught us so many things, such as being flexible in how we deliver information, utilizing virtual platforms to reach audiences and working with our many stakeholders in continuing to extend valuable information to Alabamians.”

Phillips adds that collaboration with the stakeholders — local, state and federal entities, as well as private partners — has created vast improvements in many areas, such as youth development, human nutrition and well-being, agriculture, forestry and natural resources.

Paul Patterson, dean of Auburn’s College of Agriculture, chaired the statewide, interinstitutional search committee that included representatives from both Auburn and Alabama A&M.

“Dr. Phillips has been excellent in his role as associate dean for Extension in the College of Agriculture, and I know he’ll be excellent as Alabama Extension director,” Patterson said. “He brings a wealth of experience not only in extension leadership, but also in academics and research at Auburn and other land-grant institutions.

“Agriculture is a vital part of the programming that Alabama Extension offers statewide. We look forward to working closely with Dr. Phillips and his team as he begins his new role.”

Phillips says education has great meaning to his family.

“My parents were working-class people, often working two jobs each,” Phillips said. “I am one of those first-generation college graduates. I take great pride in that by saying my parents knew and valued education at every level. My wife, June, is an incredibly strong supporter of the value of education.

“In extension, we teach every day — it’s just that it may be on a turnrow or in a hayfield or forest. There are many examples, but we make the difference in livelihoods every day in very impactful ways.”

Prior to joining Alabama Extension and the Auburn faculty, Phillips was head of Mississippi State University’s Department of Plant and Soil Sciences. His career also includes the role of chair of the Department of Agricultural Sciences at Kentucky’s Morehead State University. He began his career at the University of Arkansas Southwest Research and Extension Center in Hope, Arkansas, where he was director and professor.