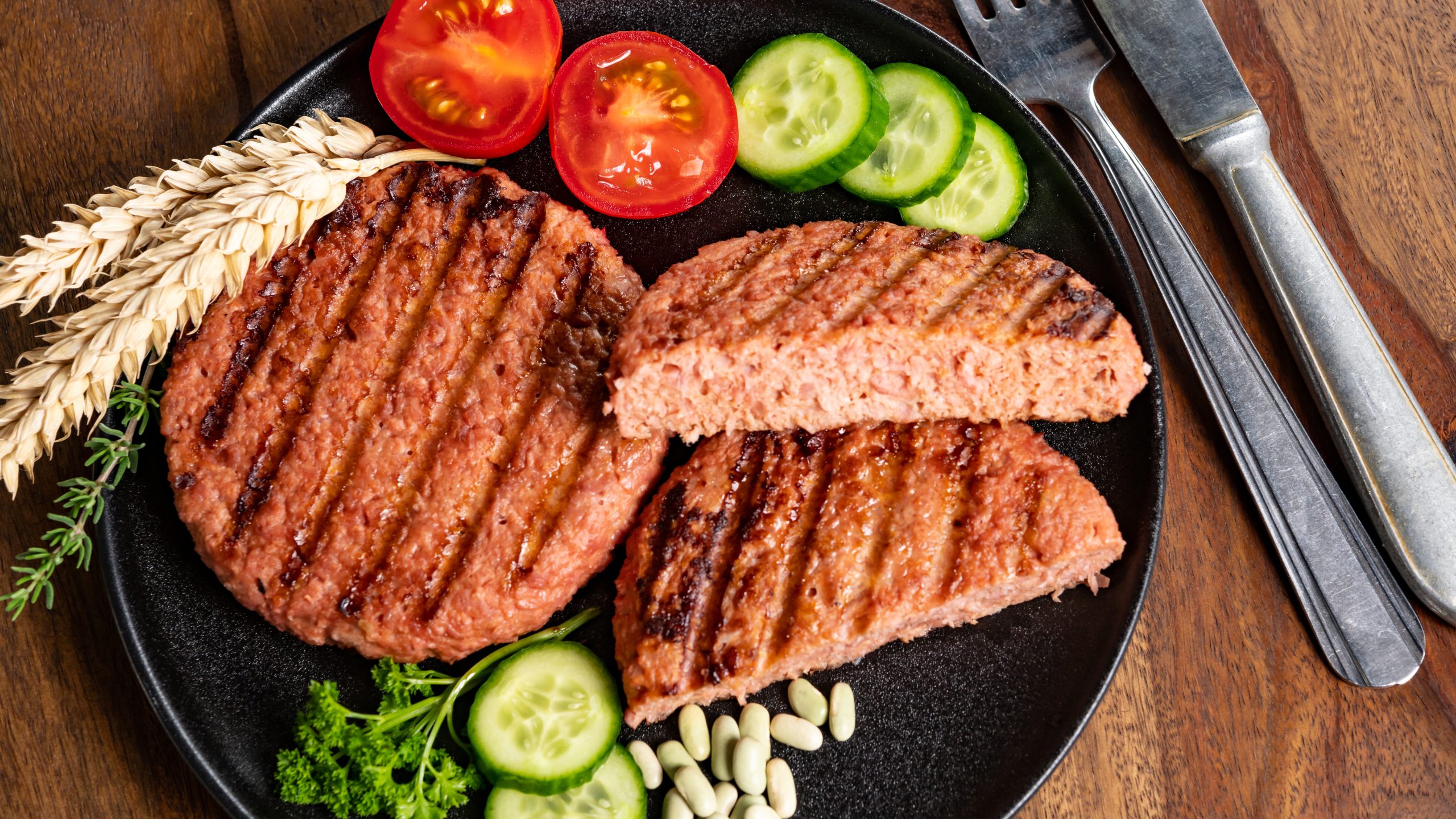 A recent study led by Auburn University agricultural economists suggests that plant-based meat alternatives (PBMA) might be seen by consumers as a niche product rather than as an actual substitute for meat.

“We realized there is very little information about how people purchase plant-based meats,” said Joel Cuffey, assistant professor in the College of Agriculture’s Department of Agricultural Economics & Rural Sociology and leader of the research, in explaining the reasoning for the project.

The study is detailed in a recent article, “Consumer Spending Patterns for Plant-Based Meat Alternatives” that appeared in the journal Applied Economic Perspectives and Policy, published by the Agricultural & Applied Economics Association.

Co-authors include Wenying Li, also from Auburn University: Lauren Chenarides, Arizona State University; and Shuoli Zhao, the University of Kentucky. The study focused on finding out who is buying plant-based meat and whether or not they continue buying after they try it. The research covered the time period from 2014 to 2019.

The study shows that most households (68%) never purchased plant-based meat alternatives (PBMA) from 2014-2019. A large percentage (11%) tried PBMA only once, and about 20% purchased PBMA more than once.

Also, the study shows that PBMA purchasers are wealthier and more highly-educated. When households first try PBMA, spending on meat does not decrease. PBMA spending drops by over 75% in months after a household first tries PBMA products — suggesting PBMA is not being incorporated into diets regularly.

“Of all the findings in the study, we were most surprised by the one that spending on traditional meat products is not affected by PBMA spending,” Cuffey said. “This suggested to us that households buy PBMA products as part of a broader dietary strategy instead of simply substituting PBMA for meat.”

Primary implications of the study include — at least through the end of the data in 2019 — that consumers are not consistently purchasing PBMA.

The results suggest that PBMA will be a product for a niche market or occasional use,” he said. “Importantly, our study did not measure purchase of PBMA at restaurants — it is possible that households are more willing to purchase PBMA at restaurants.”

In addition, the study found that households purchase PBMA in months when they are changing their other purchasing patterns.

“In future work we plan to investigate this broader change in the household’s food purchasing behavior,” Cuffey said. “We also would like to see how consumers use more recently-developed PBMA products that even better mimic meat products.”