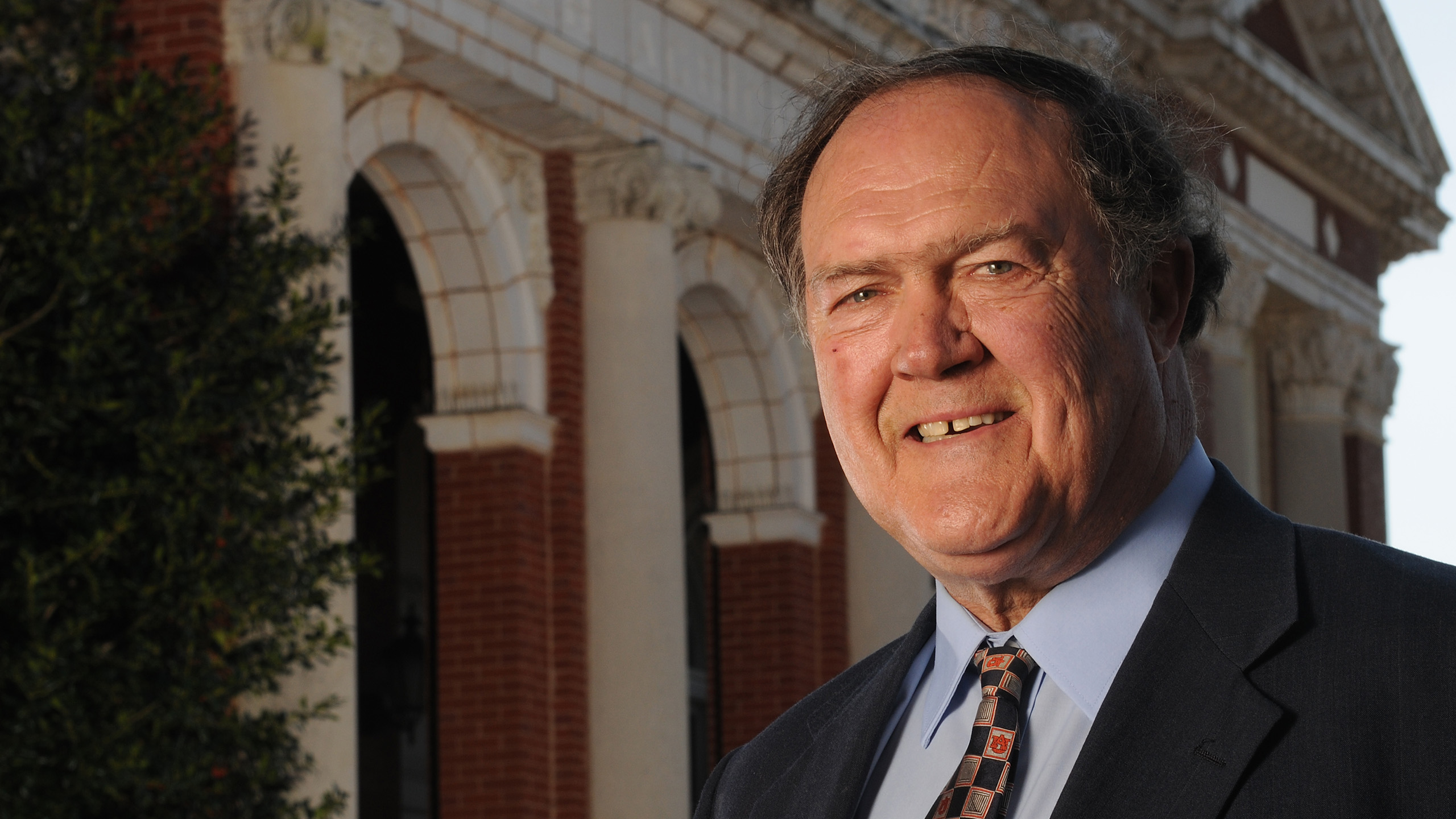 Richard Guthrie, former dean of the Auburn University College of Agriculture and director of the Alabama Agricultural Experiment Station, passed away Jan. 23.

“Dr. Guthrie was a dear friend and mentor to many of us and was a highly respected leader for our college, the experiment station and the Alabama agriculture industry as a whole,” said Paul Patterson, current dean for the college and director of AAES. “Our hearts are with his family at this time.”

Guthrie was a graduate of the Auburn College of Agriculture, earning both bachelor’s and master’s degrees in 1962 and 1965, respectively. He also played football for Auburn. He completed his Ph.D. at Cornell University before beginning a 20-year career with the USDA.

A memorial service will be held at Auburn United Methodist Church January 26 at 2 p.m. In lieu of flowers, the family asks that memorial contributions be made to the College of Agriculture’s Richard L. Guthrie Award for Achievement in International Agriculture.