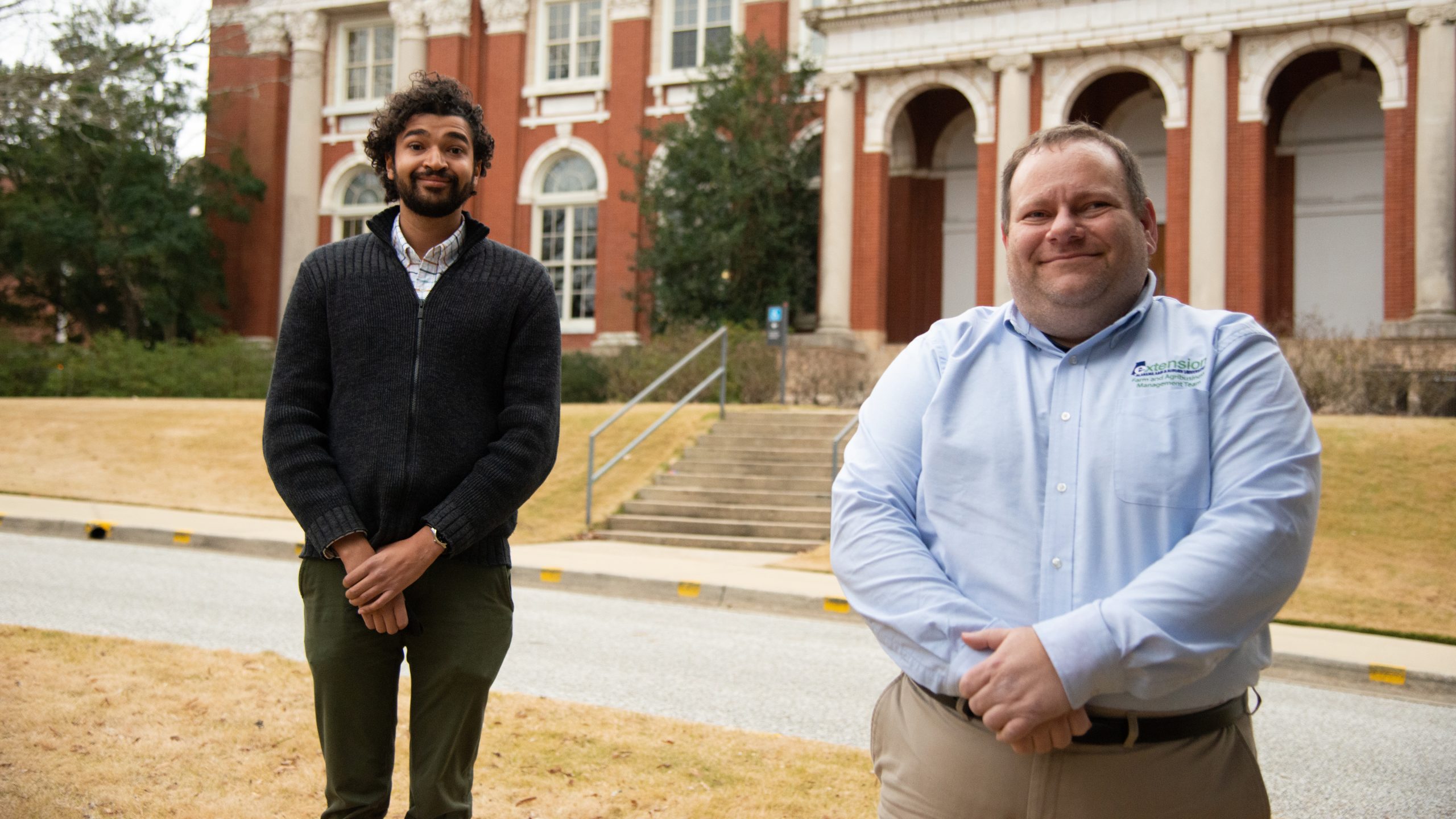 After seeing record-high crop prices six years ago, U.S. farmers have been on a roller coaster ever since, with extreme weather events, trade issues and a worldwide pandemic all causing unpredictability.

On the expense side, personal protective equipment (PPE) has been an increased cost of doing business for many farmers, He said.

Meanwhile, the federal government has attempted to alleviate some of the issues with COVID-19 by making payments to row-crop farmers. In the first Coronavirus Food Assistance Program (CFAP), more than 13,000 Alabama farmers applied and more than $90 million was paid out.

“The first program, however, was limited in the agricultural commodities it covered,” Rabinowitz said. “In the second round of the program, commodities were expanded to include peanuts.

“The program features varying degrees of payment rates. For peanuts, it was $15 per acre, whereas, for other commodities such as corn, wheat and cotton, there was a specific payment rate based on acreage and production history.

There also has been a large increase in government assistance to agriculture for trade in recent years, Rabinowitz said.

“The market facilitation programs from two years ago and then last year have increased those payments to producers,” he said. “Now we see trade issues return roughly to where they were in 2017 before these trade wars occurred. It started early in 2020 with the Phase 1 agreement with China. China has increased purchases of corn, soybeans and even crops such as poultry and beef. There are great expectations that they will continue these large purchases in the near future per that agreement.”

Turning to Alabama crops and the market outlook for the coming year, Sawadgo said supply and demand — as always — will determine prices paid to farmers.

Starting with corn, China has been importing large amounts of U.S. corn just in the past year, Sawadgo said.

“We actually reached records for corn in the marketing year for exports,” he said. “Corn demand is up from where it has been in the last couple of years. On the supply side, we saw a relatively large crop this past year in the United States.”

The increases in exports outpaced production contributing to a downward revision in corn stocks on hand, with the USDA lowering the amount of corn stocks by about 10 percent.

“All of those factors led to a decrease in stocks from what was originally expected,” Sawadgo said. “Overall, that contributed to higher prices compared to what was projected this past summer.”

The soybean situation is similar to corn, he said, with exports to China increasing to its highest point in a decade.

“U.S. soybean production was up this past year, largely due to more plantings and higher yields,” Sawadgo said. “The average market price for soybeans was projected at $8.20 per bushel in the summer, but has now increased to $10.55, with spot prices at a recent peak around $14.20 per bushel.”

Overall, he said, soybeans are trending upwards. “The stocks-to-use ratio for soybeans the past few years saw high stocks relative to demand, but those have declined, causing an increase in price.”

The U.S. domestic use of wheat products has increased in recent months while demand has held steady, Sawadgo said.

“On the supply side, there has been a decline in U.S. production due to lower acreage and yield,” he said “Russia had record yields this year, so supply internationally is steady. Overall, the stocks-to-use ratio is steady and prices have been relatively steady. The forecast for price this year is $4.70 per bushel, although spot prices have also been trending upward.”

Turning to upland cotton for 2020, planted acres were lower than in recent years, primarily due to low prices and high ending stocks throughout the world and in the U.S.

“U.S. yield for 2020 was 813 pounds per acre, a bit higher than in Alabama,” Rabinowitz said. “That was a sharp decline from estimates just a few months ago, along with increasing world demand will take ending stocks in the U.S. and throughout the world lower than in recent years.”

Weather played a role in the cotton market, with 11 named storms throughout the Gulf hitting cotton-producing areas. There were also drought conditions in west Texas.

“Cotton prices started the year 2020 at 70 cents per pound, and, as the pandemic became an issue, it dropped to 50 cents in April,” he said. “That has rebounded with spot prices over 80 cents, but I wouldn’t expect prices much higher than 75 cents in 2021 if acres increase and yield is strong.”

“This third-highest ever production is actually good news, because at the end of 2019, there were concerns about warehouse quality and aflatoxin for peanuts,” he said. “That raised some issues in terms of the quality of the stocks and the stocks that would be available to satisfy the food needs.”

Peanut demand is also looking up, he said. The price for farmers has started to move recently, due mainly to higher prices for other row crops like corn and cotton that will compete for acres. Prices around $450 are now possible, however, that will be dependent upon planted acreage dropping in 2021.”

Alabama farmers should look for marketing opportunities but to be aware of future factors including exports to China, the general U.S. economy, and the potential for volatile markets given the sudden surge in crop prices Rabinowitz said. 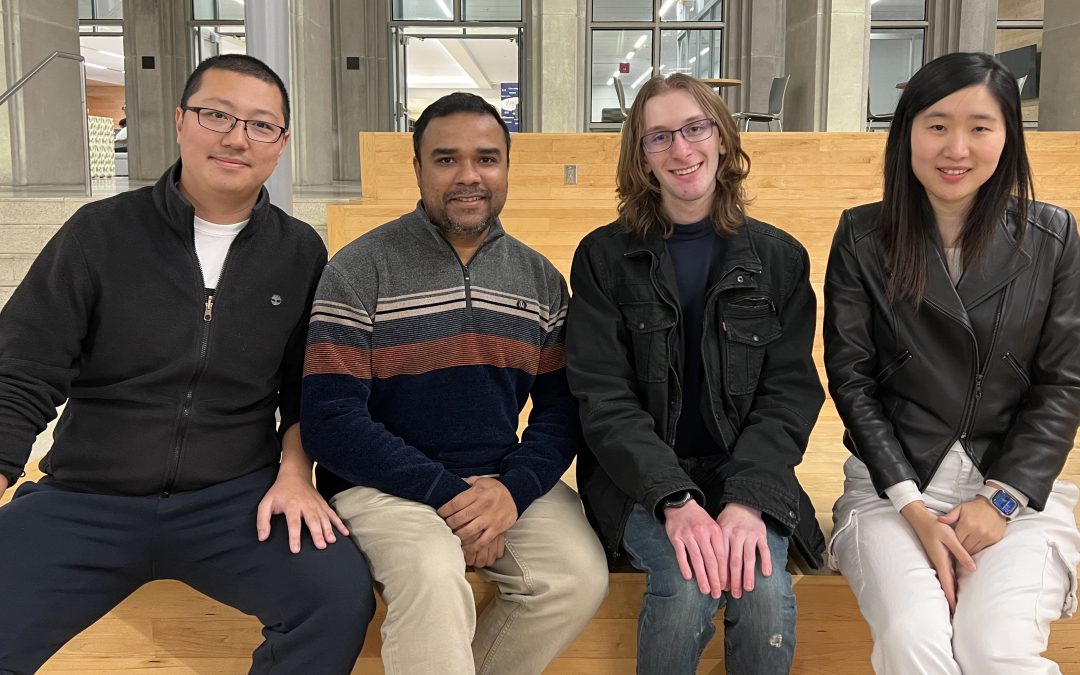