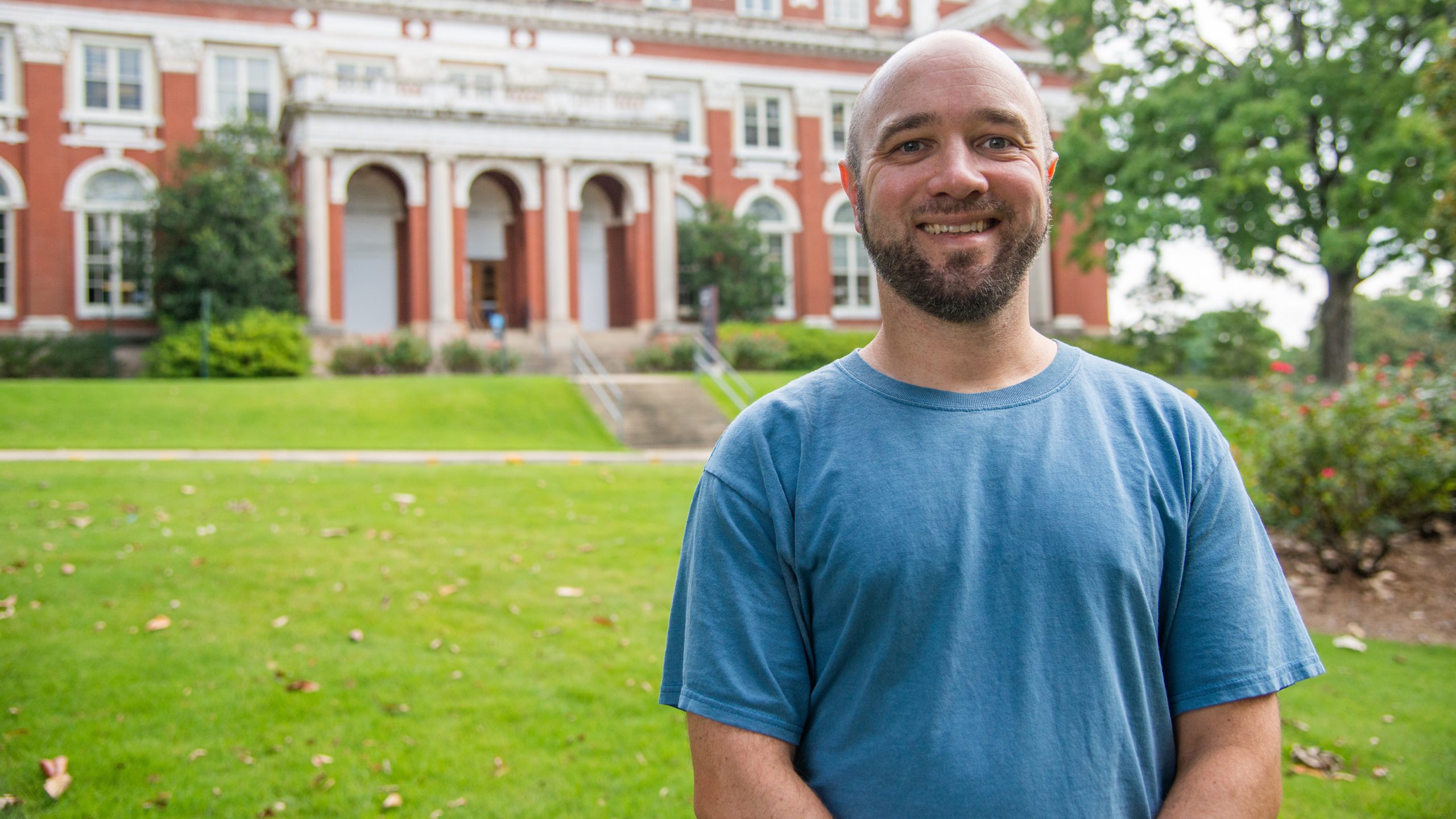 With the obesity rate sitting at 36 percent and climbing, researchers are investigating factors contributing to the notoriously poor diet quality in the United States.

One possibility might be a common parasite that causes impulsive decisions and changes risk tolerance. In a study recently published in the journal PLOS Neglected Tropical Diseases, Joel Cuffey — an assistant professor in the College of Agriculture’s Department of Agricultural Economics & Rural Sociology — explores this possibility.

It is well-known that impulsive decisions and risk tolerance are related to poor diets. At the same time, latent infection with Toxoplasma gondii (T. gondii) alters risk tolerance and impulsive behavior in animals and may do the same in humans.
“We wanted to see if there was a link between Toxoplasma gondii infection and diet quality and obesity in the U.S.,” Cuffey said. “This would tell us whether T. gondii infection may be contributing to or exacerbating the current obesity crisis.
T. gondii is a parasite that reproduces in cats that then spread it to other animals and into the environment, he said.

“Humans can become infected with T. gondii many different ways, including exposure to cats, eating improperly cooked meat, and coming into contact with soil or sand, such as in a playground,” Cuffey said.

When someone is exposed to T. gondii, it can infect them and live in their muscles as well as the central nervous system, including the brain. Ten percent of the U.S. population has had exposure to T. gondii, but only a small number of infections result in noticeable symptoms.

“Thus most T. gondii infection remains undiagnosed,” said the researcher. “Since T. gondii can live in the brain, it has the potential to influence behavior.”

T. gondii has been shown to alter animal behavior and also may alter human behavior, Cuffey said. In particular, humans who have had exposure to T. gondii may undertake more impulsive or riskier behaviors. These behaviors also have been related to unhealthy diets and obesity.

“We wanted to test whether there is a link between T. gondii exposure and diet and obesity among adults in the United States,” he said. “Since we are not able to establish causality (i.e. T. gondii causes poor diets), we also wanted to explore potential mechanisms for this link.

The study, Cuffey said, uncovered a new determinant of diets and obesity in the U.S. It points to a potential role of environmental factors — such as parasite exposure — to poor diets.

“In addition, we found a link for women but not for men. Another next step is to investigate why men may be impacted by T. gondii differently. Furthermore, if our finding does represent a causal relationship, the biological mechanisms are unclear. Thus, another next step is to explore potential biological mechanisms for a link between T. gondii and diet-related outcomes.”

Co-authors of the study include Christopher A. Lepczyk, Auburn University; Shuoli Zhao, University of Kentucky; and Nicholas M. Fountain-Jones, University of Tasmania. Project funding came from the Alabama Agricultural Experiment Station and the Hatch Program of the National Institute of Food and Agriculture, U.S. Department of Agriculture.