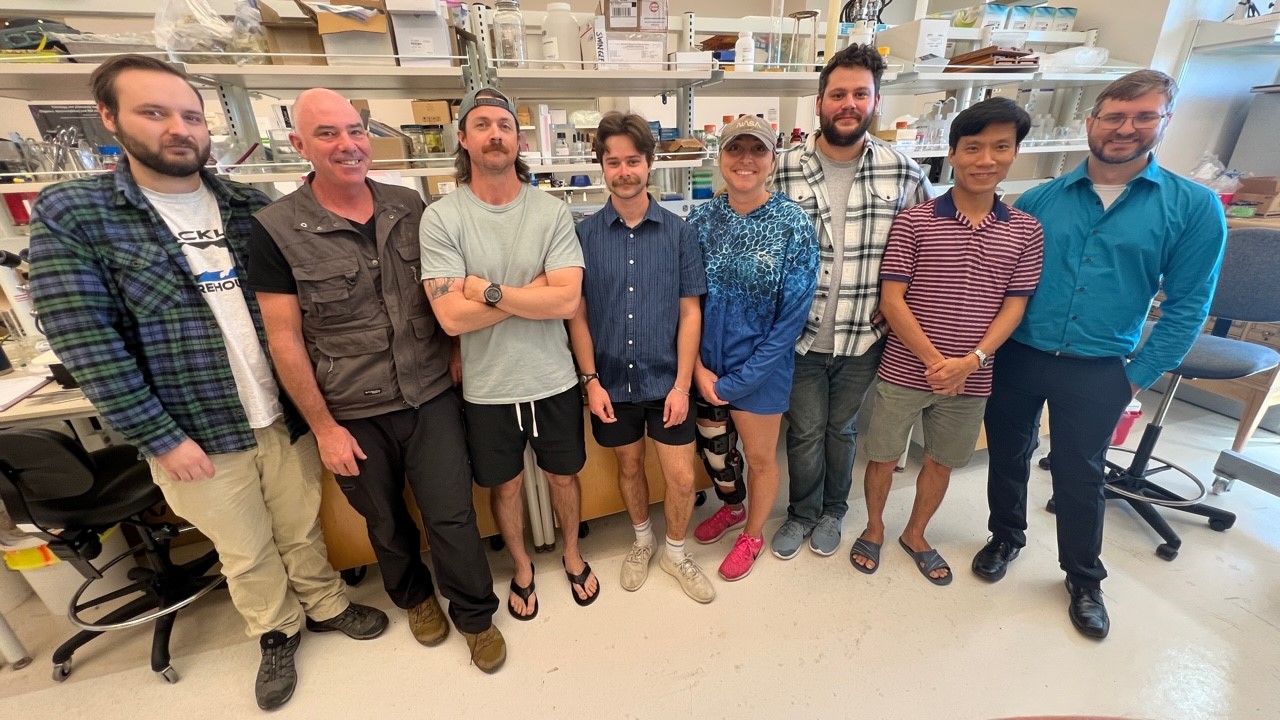 The Southeastern Cooperative Fish Parasite and Disease Laboratory — a multistate fish disease diagnostics laboratory that is part of the College of Agriculture’s School of Fisheries, Aquaculture, and Aquatic Sciences — has recently joined with the U.S. Fish and Wildlife Service (USFWS) on a $5 million five-year project focused on fish disease diagnostics and aquatic pathogen surveillance in the Southeastern United States.

“The grant allows us to expand our partnerships and impact regionally and nationally. This new, long-term cooperation with the USFWS is a historic turning point for the Southeastern Cooperative Fish Parasite and Disease Laboratory here at Auburn,” said Ash Bullard, professor of parasitology and taxonomy and director of the laboratory.

The $5 million grant will be shared equally with the USFWS, said Bullard.

The new partnership between Bullard’s lab and the USFWS focuses on developing new tools and approaches that will help natural resource managers and fish culturists diagnose, mitigate and better understand parasitic, viral and microbial pathogens that impact wild and cultured fish populations.

The Southeastern Cooperative Fish Parasite and Disease Laboratory was founded within the School of Fisheries, Aquaculture, and Aquatic Sciences in 1965 and is among the largest continuously-operated university-based fish disease diagnostics laboratories in the country. 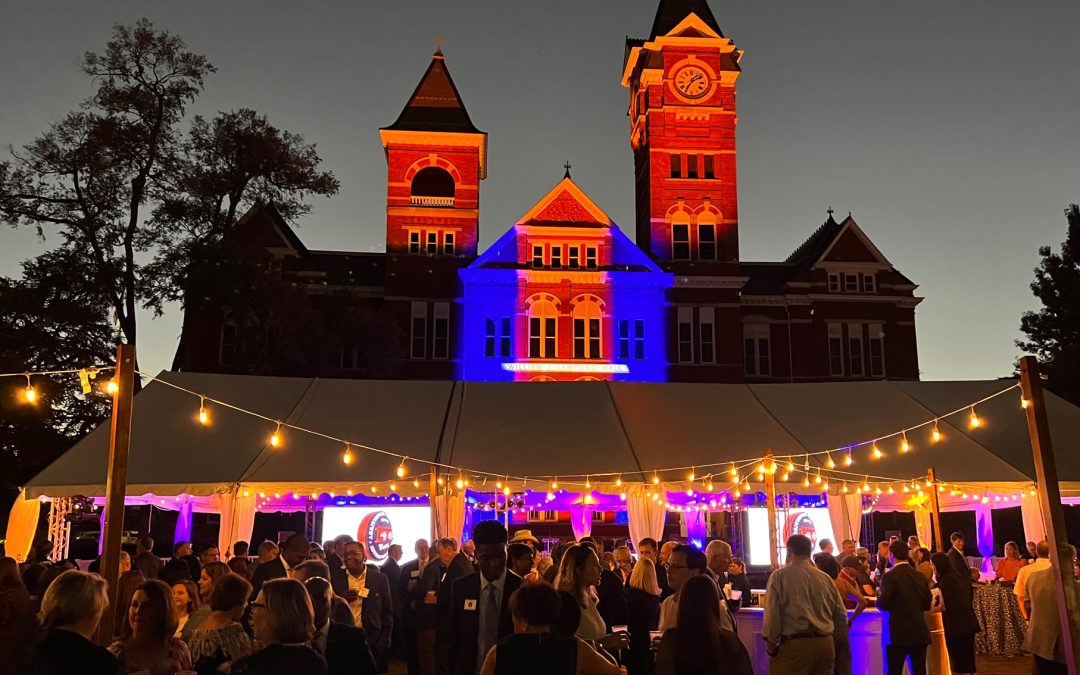 In 1872, Auburn got a new name. And a new purpose. The world hasn’t been the same since. This year marks the 150th anniversary of Auburn’s reorganization under the Morrill Act from East Alabama Male College into the Agricultural and Mechanical College of Alabama,...