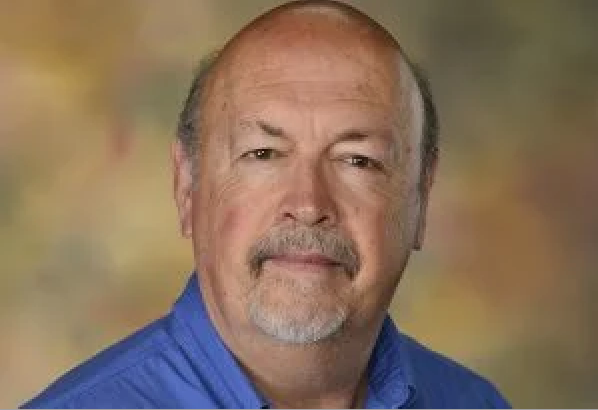 The Southern Section of the American Society of Animal Science will recognize Auburn University professor Russ Muntifering for his outstanding service to the livestock industry over his 38-year career when it presents him its 2018 Distinguished Service Award at a section meeting later this month in Fort Worth.

This marks the second straight year that an Auburn College of Agriculture animal scientist has won the organization’s highest honor. Department of Animal Sciences head and professor Wayne Greene was the 2017 recipient and the first Auburn faculty member to merit the distinction in the Southern Section’s 56-year history.

Muntifering came to Auburn in 1990 as associate director of the Alabama Agricultural Experiment Station, leaving a similar post Montana. In 1997, he transitioned from AAES administration to full-time research and teaching in the animal sciences department. Today, he is known regionally, nationally and internationally as a livestock nutrition and forage authority.

His research program focuses on improving forage productivity, quality and utilization in both warm- and cool-season production systems in order to minimize environmental impact, promote sustainability and increase the profitability of cow-calf and stocker-cattle enterprises.

Muntifering was awarded his doctorate in 1980 from the University of Arizona and spent the first eight years of his career on the University of Kentucky animal sciences faculty. Over the course of his years at Kentucky and Auburn, he has taught biochemistry, animal and ruminant nutrition, stocker production and feeds and feeding to more than 6,500 students and served as major or co-major professor for five doctoral and 19 master’s students. He also has been actively involved in the animal science association’s Southern Section.