Auburn research to give voice to rural communities in pandemic 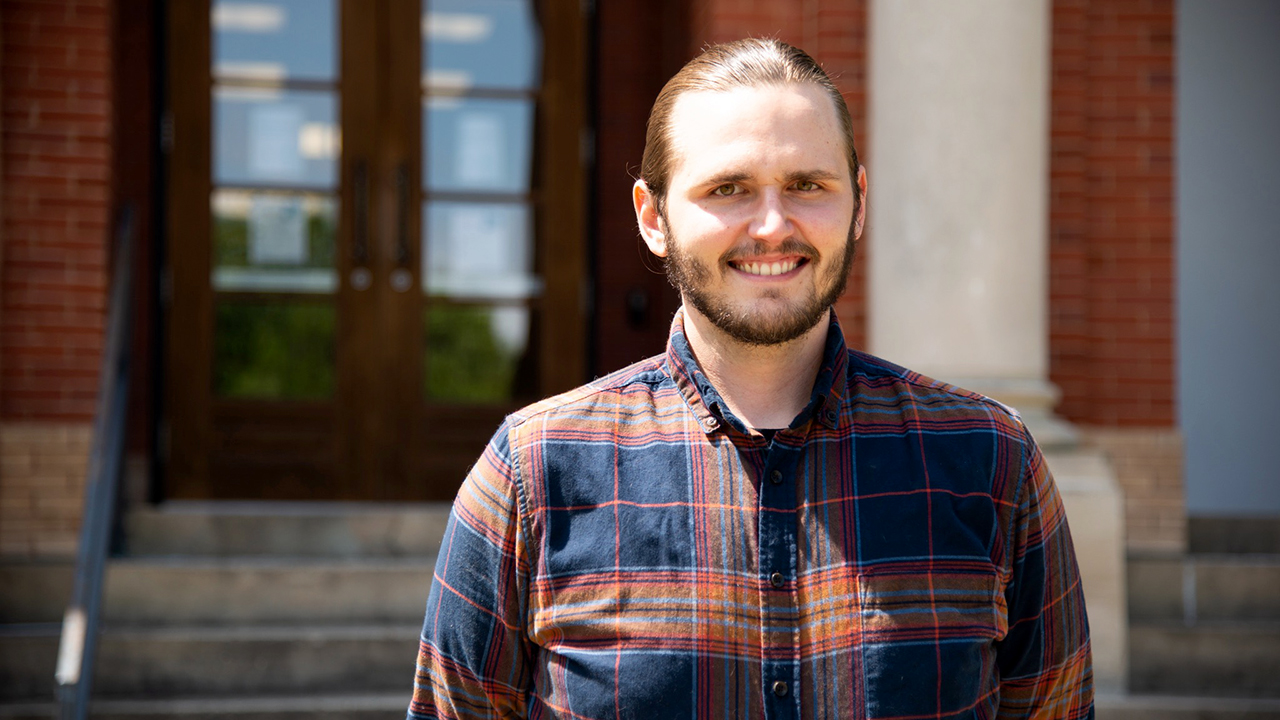 As the United States has become the epicenter of the worldwide COVID-19 pandemic, much attention has been paid to metropolitan areas like New York City, where density and population are the largest.

But what about rural communities, especially those in the Deep South?

Researchers in Auburn University’s College of Agriculture hope to give rural areas of the Deep South a voice to the hardships they have endured during the crisis.

“While there has been some media attention on the impact of the pandemic on rural communities, particularly in light of the impact to the meat processing section, few have focused exclusively on rural areas and even fewer on the Deep South more broadly,” said Ryan Thomson, assistant professor in the Department of Agricultural Economics and Rural Sociology.

“There are many questions about the impacts to these areas, which too often are considered an afterthought despite their important and vibrant communities,” Thomson said.

This “grand omission,” as Thomson calls it, became the genesis of a research project including himself, Professor Michelle Worosz and graduate research assistant KC Vick titled “Rural Responses to the COVID-19 Pandemic: Analysis of Big Data from Southern Rural Communities.”

“Much of the rural South suffers from persistent poverty, and the arrival of COVID-19 only makes rural vitality that much more difficult,” he said. “Millions of people live in these areas, and many are consistently overlooked. By blending our shared rural and medical interests, we seek to document and give voice to their daily troubles during the COVID-19 crisis.”

The research project — in its initial stages with a $5,000 planning grant from the College of Agriculture — has two aims, Thomson said.

“First, we make use of big data to identify the primary concerns among rural communities as expressed on Twitter,” he said. “These data are analyzed using qualitative coding and text mining software to tease out key themes.”

While it is a relatively new strategy for social scientists, Twitter has become an increasingly important means of tracking disease surveillance and community disaster response, Thomson said.

“Second, we plan to use these findings as a foundation for an expanded study integrating public health data to further explore these concerns and investigate the long-term impact of the pandemic on regional health disparities.”

There currently is a lot of uncertainty regarding rural community health, although it is well known that these areas tend to have a number of residents who are older than urban residents and afflicted with higher rates of negative health indicators—obesity, hypertension, chronic respiratory disease, drug addiction—that lead to markedly shorter life spans, he said. A high percentage also struggle with food security.

“We have observed that COVID-19 was slow to arrive in many rural areas, in part due to more limited availability of testing,” Thomson said. “Once positive cases were identified, they have been accompanied by a relatively quick community spread and a spike in the number of cases.”

Many non-metropolitan counties do not have hospitals, he said, and residents are faced with a range of challenges in accessing health care.

“Even in rural counties with hospitals and clinics, many are facing shortages of doctors, nurses, ICU beds, ventilators and personal protective equipment,” Thomson said. “Many of these hospitals are unable to stockpile equipment because they operate on thin margins, and now it is too late to get it.”

The project focuses on 100 “non-metro,” Black Belt counties throughout Alabama, Mississippi and Georgia as designated by the U.S. Census Bureau for the region’s dark, fertile soil. Using geographic identifiers, researchers can focus exclusively on these rural counties.

While pandemic-mandated social distancing has created numerous challenges for data collection, Thomson and his colleagues are making strategic use of digital methods.

“More specifically, we are web-scraping thousands of social media posts from the rural counties we identified between January and July 2020,” he said. “This approach will enable us to sift through the content and map the leading concerns throughout the region. We will then explore these various issues alongside public health data.”