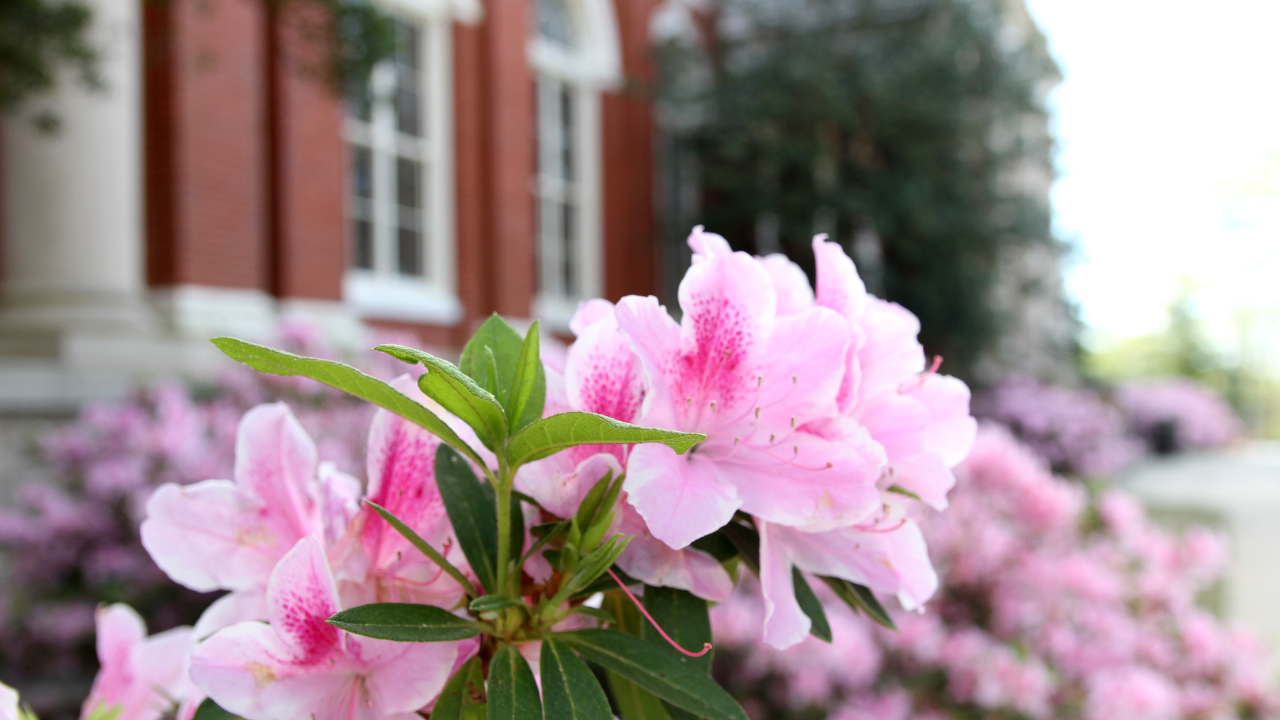 The Alabama Agricultural Experiment Station (AAES) at Auburn University has announced a new regional structure of its outlying units and operations.

“The new regional organization structure is intended to focus more station-based personnel on research operations,” said Paul Patterson, dean of the College of Agriculture at Auburn and director of the AAES.

“Four new regional directors will oversee administrative matters for all the stations in their areas,” Patterson said. “Ultimately, our goal is to produce research results to advance the mission of the Alabama Agricultural Experiment Station.”

AAES operations are supported with funding support from the USDA NIFA Hatch funding program and the State of Alabama.

AAES researchers conduct innovative fundamental and applied (mission-oriented) research that supports the advancement of Alabama’s agriculture and forestry industries, for the purpose of improving quality of life and well-being of citizens and communities of Alabama and beyond.

Today, the AAES maintains active research on 11 units. An additional two units, the Upper Coastal Plains Ag Research Center (Winfield) and the Piedmont Research Center (Camp Hill) are under Memorandum of Understanding with the College of Veterinarian Medicine and Forestry and Wildlife to operate and conduct research on sites owned by the AAES.

Three other units, Lower Coastal Plains Ag Research Center (Camden) Turnipseed-Ikenberry Place (Union Springs) and the Monroeville Experiment Field (Monroeville) do not have active research projects but are used to generate revenue for the system. One location, the North Alabama Horticulture Research Center (Cullman), is slated for repurpose.

“The primary purpose of the new regional model is to add management structure that has never existed with the autonomous unit models of the past,” said Greg Pate, director of Outlying Units for the AAES.

“This model allows us to manage and allocate resources more efficiently, share resources across stations, provide a more equitable distribution of field research among the stations, and increase the number of ‘boots on the ground’ technical staff on each station,” he said.

The AAES outlying units conduct approximately 500 experiments per year in every discipline of the College of Agriculture except fisheries and poultry science, which have centralized units close to campus. Total staffing currently stands at 100 employees across the state.

The stations, Pate said, will have three main areas of focus that will serve as the foundation for all the agricultural research conducted across all disciplines, with those areas being cattle, row crops and horticulture.

“Each region will have representation for all three focal areas so that research and resources can be distributed across the state,” he said. “The even distribution of experiments across the state will allow for an increase in research capacity.”

As the region becomes the basic unit for evaluation, it allows for an “apples-to-apples” view that is more equitable than evaluating stations as autonomous units, Pate said.

Stations that have a high capacity for research but lower potential for revenue will now complement stations within the same region that operate in the opposite fashion, and vice versa, Pate said.

“For instance, horticulture units that have high research capacity do not generate significant amounts of revenue to support the research,” he said. “Cattle units have high revenue potential but require large land allocations that limit the amount of research that can be conducted. Placing these two units in the same region allows both to contribute to the success of the sister unit and ultimately to the success of the region.”

A gradual implementation of the new structure began on June 1, 2022, and is expected to complete transition by the end of 2022. The regions have been established and regional directors were hired following normal competitive process.

“The regional directors have already begun to work in their respective regions while continuing to support the individual stations from which they originated,” Pate said. “They have begun the process of filling vacant positions across the state as they gain knowledge of the other units within their region.”

The new regional directors are as follows: 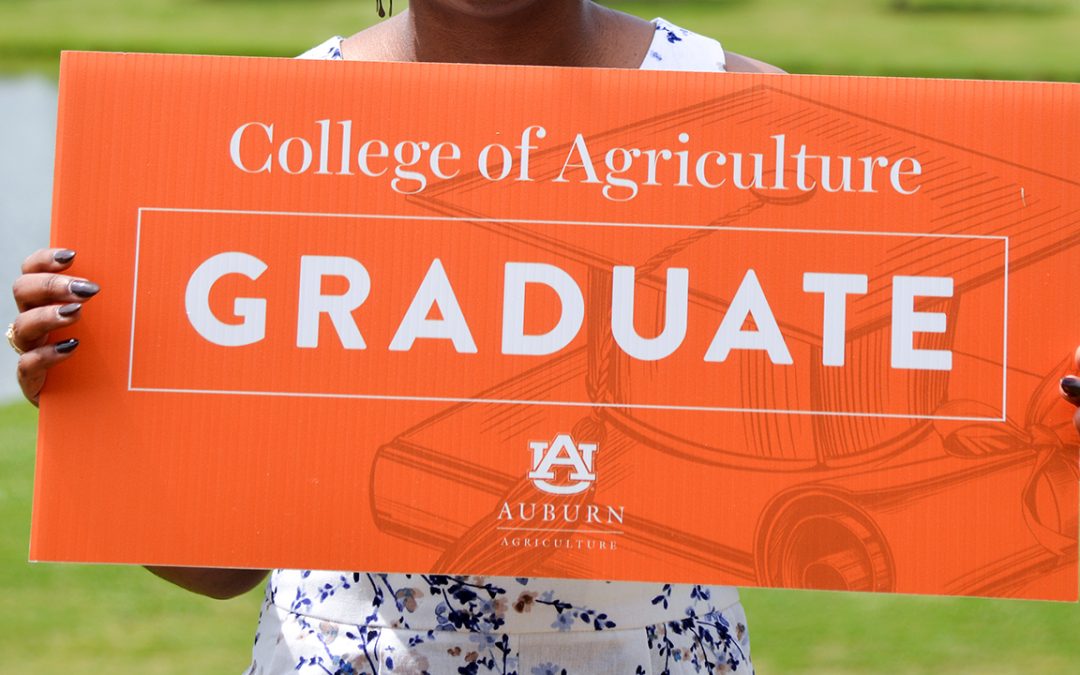 Auburn University’s College of Agriculture honors these outstanding students and 2022 spring graduates. The final selection was made by the scholarship committee. The following are the award winners by department, school or program.   DEAN’S AWARD BETHANIE...