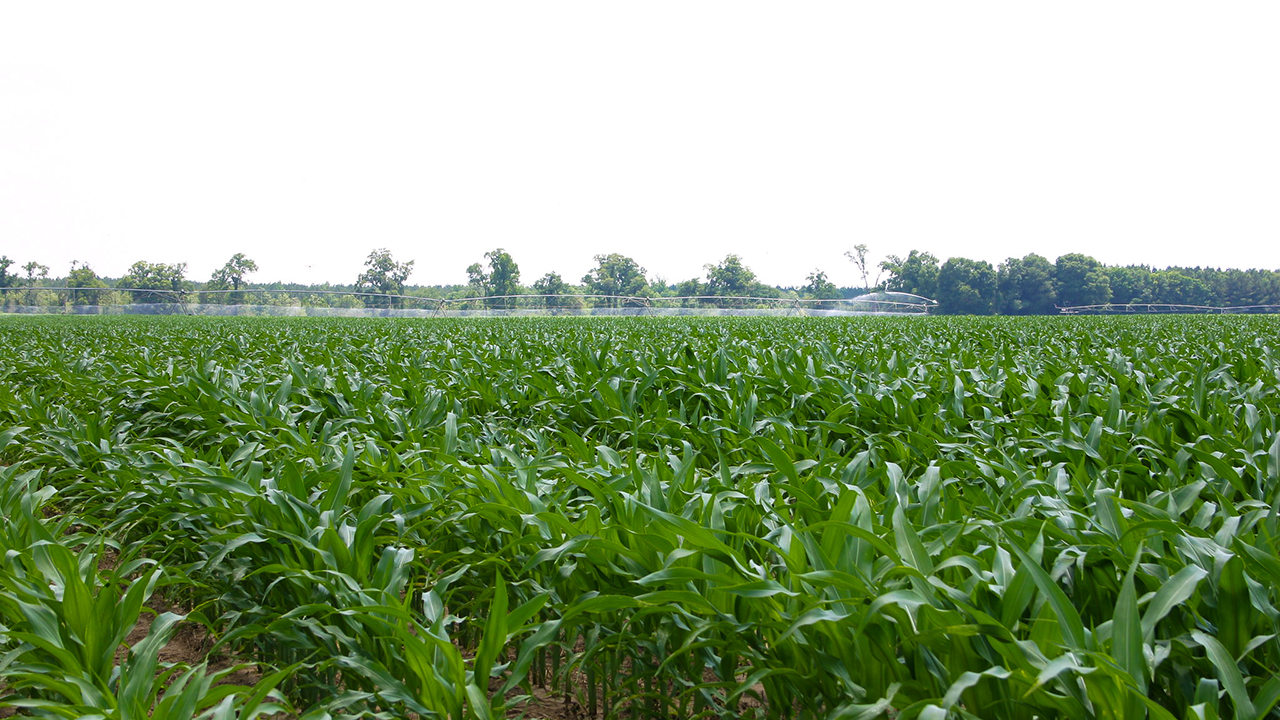 Do farmers have any alternatives other than delayed planting?

In the short term there is little farmers can do except wait it out. Soybeans can be planted later than corn, so that might be an option for some farmers. Also, farmers can take advantage of crop insurance that allows payments for not planting when they are prevented from doing so due to inclement weather. In the long run, farmers might consider investing in technologies that would improve drainage. Adverse planting conditions have a silver lining in that they tend to increase crop prices, which benefit those who are still able to plant.

What will be the effect on consumers?

Higher corn prices are likely to have their most immediate effects on animal products such as milk, meat and eggs. These effects, however, could take several months to appear as livestock producers respond to higher feed prices by breeding fewer animals. Longer-term effects could include a rise in the price of ethanol-blended gasoline and manufactured food product such as cornflakes, corn chips and soft drinks that use high-fructose corn syrup as a sweetener. But these effects are apt to be modest as the share of corn in the retail price typically is less than 5 percent.

This depends on the location of the farm, the crop and the extent to which planting is delayed. For example, a corn farmer in Indiana has a final planting date of June 5. Corn planted prior to this date is eligible for the full crop insurance guarantee. The guarantee declines by 1 percent for each day planting is delayed beyond June 5 up through June 25. Corn can be planted after June 25, but the guarantee is only 60 percent of the original. If the farmer is unable (or does not intend) to plant the insured crop he/she may be eligible for a prevented planting payment. This latter option might affect the farmer’s ability to participate in the 2019 Market Facilitation Program operated by the U.S. Department of Agriculture. This program is projected to provide up to $14.9 billion in direct payments to farmers who have been adversely affected by President Trump’s trade war. Although the regulations are still being decided, the initial language specifies that payments will be made only on planted acreage. Because of policy uncertainty and the location- and crop-specific nature of insurance, farmers are advised to consult their local crop insurance agent before making any final decisions.

Are certain regions of the country affected worse than others?

The worst affected region in terms of delayed planting is the Midwest. According to data from the U.S. Department of Agriculture in normal years the planting of corn in this region is 90 percent complete by May 29. This year the completion rate at that date is 58 percent. Producers in the Great Plains also have been adversely affected, particularly those along the Arkansas River where flooding could intensify.

If U.S. farmers can’t produce enough corn to meet consumer demand, will other countries be able to fill the gap?

Although the U.S. accounts for about a third of global production, China, Brazil, India and Argentina are also major producers, with a combined market share similar to that of the United States. To the extent an increase in corn price induced by a shortage in the U.S. Corn Belt increases output in these countries, U.S. exports of corn (which represent between 10 and 20 percent of the U.S. crop) would decrease, freeing supply to meet domestic needs. For U.S. producers able to plant, the higher price for corn would tend to increase their production, especially now that soybean prices are depressed due to the trade war. African swine fever is negatively affecting China’s hog production, which reduces global demand for corn. In the United States about 40 percent of the corn crop is used to produce ethanol. An oil shortage that caused the price of gasoline to increase would reduce the demand for ethanol, which would free up corn for food production. Corn production in recent years has been high relative to demand, making it difficult for farmers to earn a profit. In this sense, Mother Nature might be providing a needed correction.