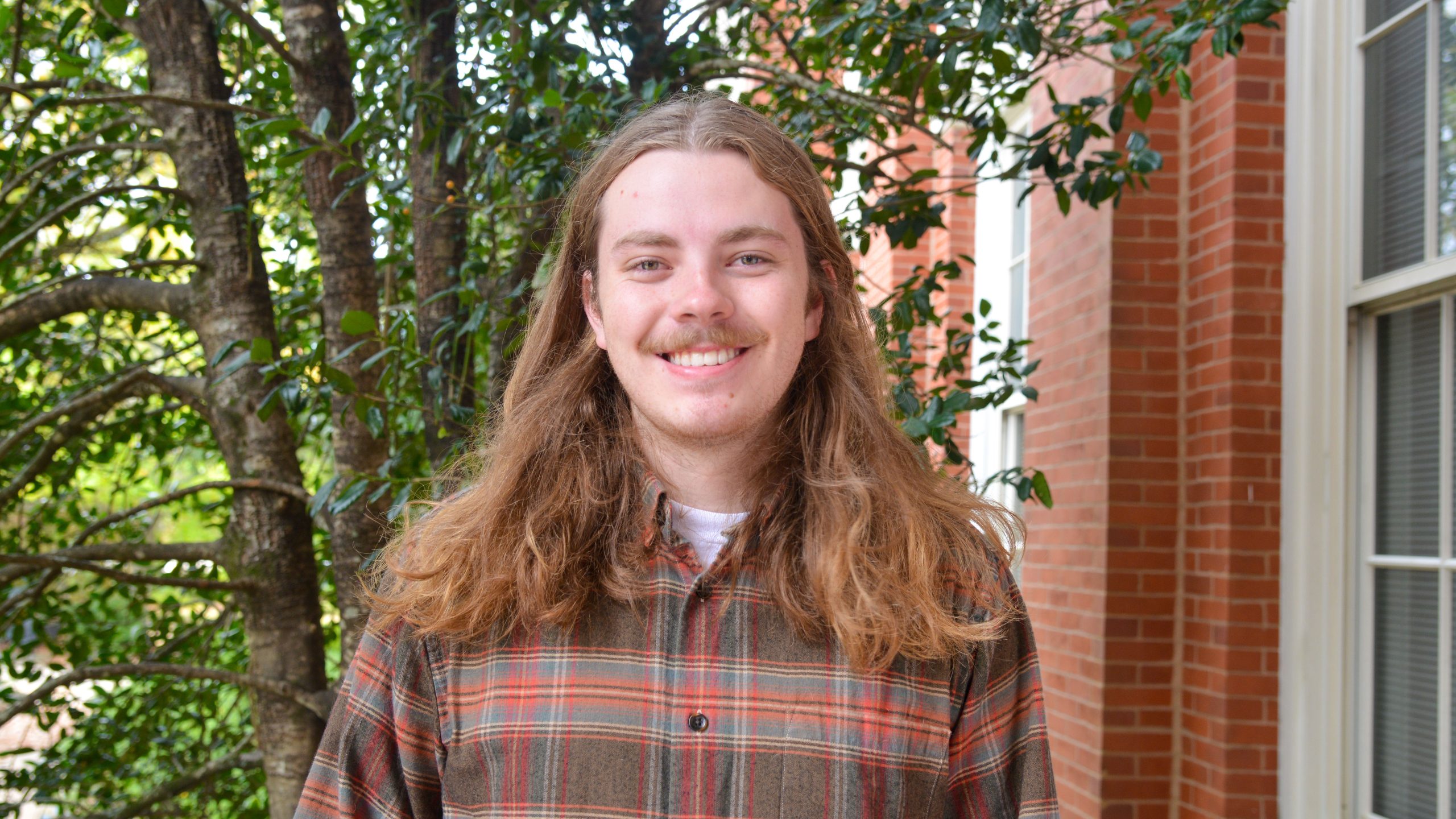 While in Baltimore attending the annual meeting of Students of Agronomy, Soils and Environmental Science (SASES), Jack Walley, a junior in environmental science at Auburn University, was elected to serve as the vice president of SASES for the 2023 year.

SASES is a group for undergraduates made up of clubs from universities around the country like the Auburn Crop, Soil and Environmental Sciences Club of which Walley is treasurer. Walley is also a member of Auburn’s Whitewater Club, is an undergraduate worker in Associate Professor Matthew Water’s paleoenvironmental lab and is the captain of the soil judging team.

“Being able to meet people we competed against at regionals was a cool experience,” Walley said. “The soil judging competition does not provide as much of an opportunity to interact with other teams, so having the weekend at SASES to meet people from other teams was fun.”

At the SASES event, the Auburn group met with other crop, soil and environmental science clubs from around the country and participated in both individual and team competitions.

Outside of competition, there were socials, a keynote speaker, an awards banquet and four tours that undergraduates had the opportunity to attend.

“I wanted to run for a leadership position so that I could have an impact on the club at national level,” he said. “As vice president, I intend to increase communication between clubs and I will be responsible for planning a tour at next year’s national convention that will be held in St. Louis, MO.”

Walley’s other leadership positions have prepared him to take on a larger role in the national organization and establish relationships beyond the Auburn club that will help them prepare to participate in the national soil judging competition.

“Overall, this position will allow me to communicate with members in other school’s clubs and learn from them,” he said. “I look forward to working through problems with fellow executive members from places like Purdue and NC State.”