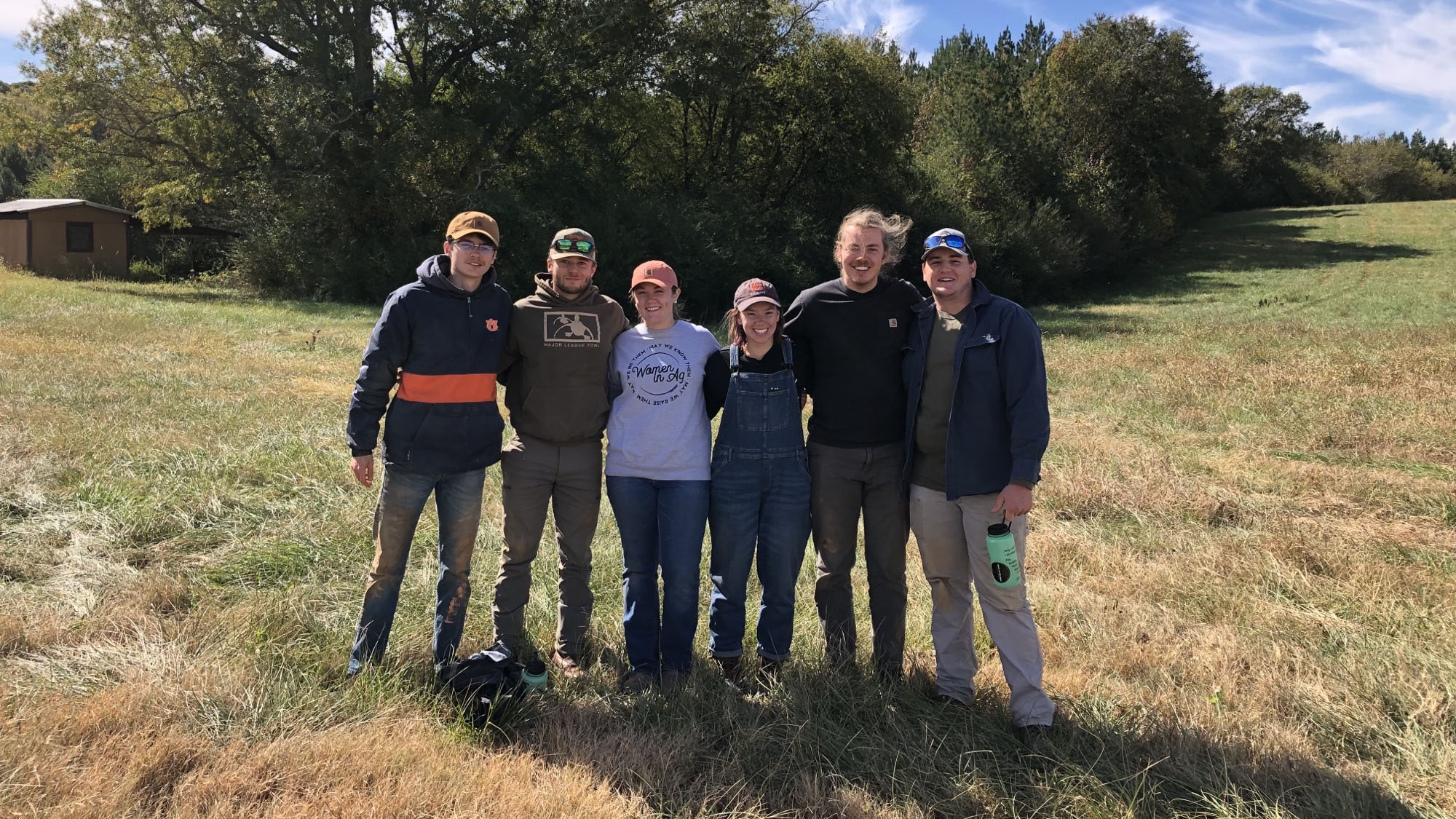 Dustin Randolph, senior in crop, soil and environmental science-production option, was the top scorer for the team and the overall scorer of the competition. Other teammates include Jack Walley, LeAnne Pace, Ben McQuestion, Alexa Kloske and Skylar Sanders.

By winning the Southeastern Region Contest, the team qualified for the National Contest that will be hosted by Oklahoma State University in April 2023.

Despite Shaw’s recent retirement from Auburn University, he will be joining the team in Stillwater for the National Contest.

To prepare for the upcoming competition, the team will be taking an additional two-credit hour class in the spring and working with other faculty members in the Crop, Soil and Environmental Science Department in hopes of bringing back a national title.