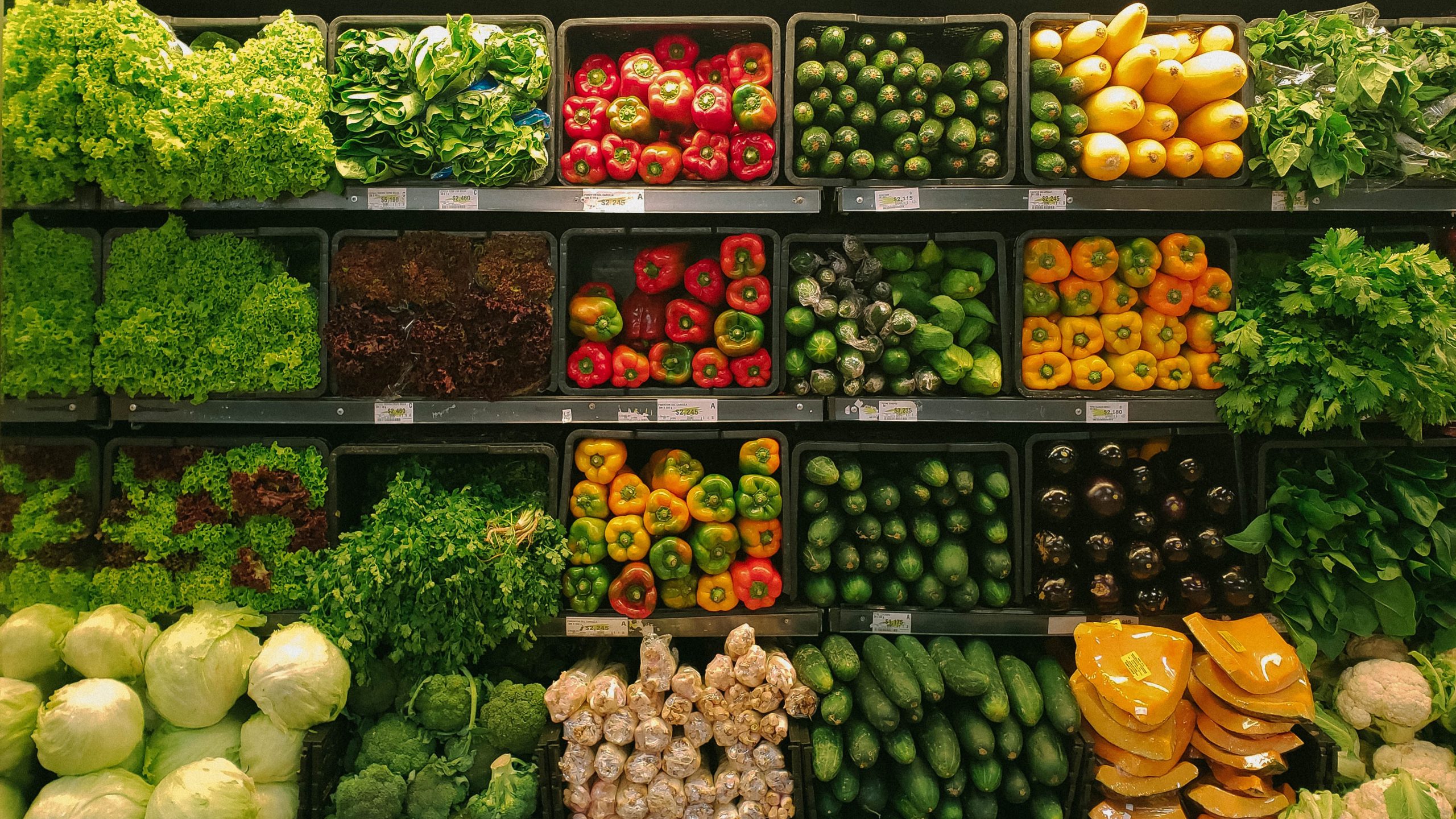 SNAP is a government program that provides nutrition benefits to supplement the food budgets of needy families and help move them towards self-sufficiency.

Cuffey examined supply-side and demand-side policies in the study.

“According to the narrative, a lack of grocery stores in ‘food deserts’ leads to reliance on convenience stores, which stock and sell less healthy foods,” Cuffey said. “The assumption is the local food environment drives food choices and diet quality, though empirical support for this assumption is mixed.”

A food desert is a low-income neighborhood that does not have easy access to a grocery store and its fresh fruit, vegetables and other healthful foods. Without a grocery store, residents may shop more at convenience stores, which stock less-healthy food.

“Supply-side” policies take the form of incentives to increase the supply of grocery stores in underserved neighborhoods.

An alternative explanation is that a lack of grocery stores in food deserts reflects limited demand for healthier store formats. “Demand-side” mechanisms lead to policy prescriptions that may increase household resources to spend at healthier store formats, for example, by increasing the amount of SNAP benefits or other food assistance programs.

“This may induce grocery stores to enter underserved areas and also may change household shopping patterns,” Cuffey said. “Both supply- and demand-focused policies may lead to higher spending at grocery stores and decreased spending at convenience stores. However, the extent to which demand and supply-promoting policies shift spending between store formats — and their relative effectiveness — is an open question.”

Unique SNAP administrative data allowed Cuffey and his co-author — Timothy K.M. Beatty of the Department of Agricultural and Resource Economics, University of California, Davis — to estimate and compare impacts of grocery store openings and a SNAP benefit increase at a fine geographic scale.

“Our data contain every SNAP transaction for every participant over three fiscal years in a large metropolitan area,” Cuffey said. “Key to our analysis, the data also include the addresses of participating households and the addresses of SNAP-authorized stores.”

The study finds that opening a grocery store near a SNAP household leads to more benefits redeemed at grocery stores relative to other store formats, and this increase comes from decreases in the share of spending at ethnic and convenience stores.

“The decrease in the share of spending at convenience stores, however, is small in magnitude and of limited economic importance,” Cuffey said. “The effects of grocery store openings are largest among SNAP households without cars who live in food deserts. Finally, the impacts are concentrated in a narrow geographic radius around the store opening.”

In response to increased SNAP benefits, the study finds that households redeem a greater share of SNAP benefits at grocery stores and redeem a small share at convenience stores.

The study results, he said, highlight the importance of car ownership. “In particular, effect sizes for both supply and demand-side policies are consistently larger for households without cars.