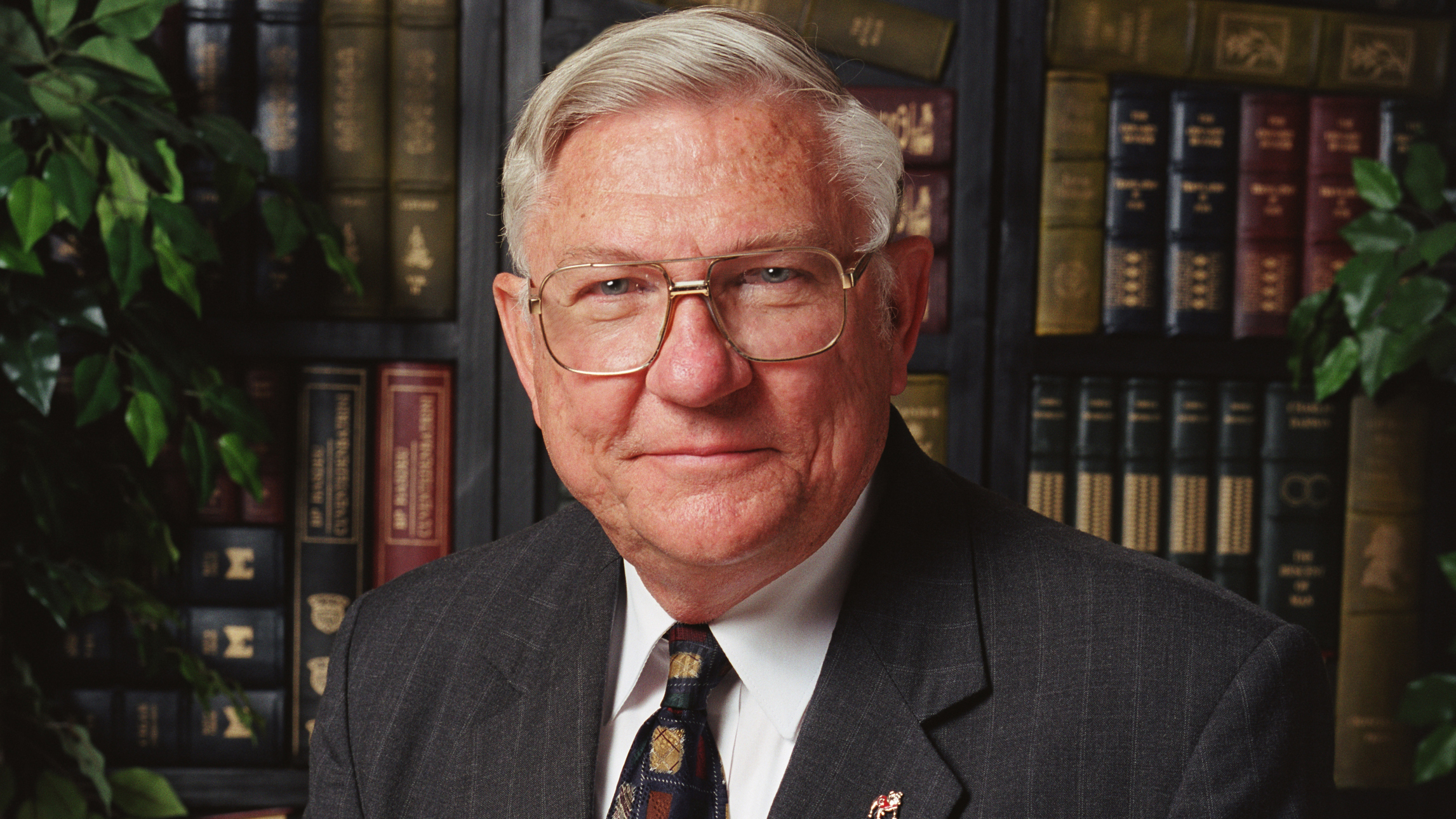 A seasoned agriculturalist who spent 21 years with the College of Agriculture at Auburn University will give a special lecture on agricultural research at 4 p.m. Thursday, Sept. 22.

Gale Buchanan will give a lecture titled “Agricultural Research: What has it done for you?” at the Hotel at Auburn University and Dixon Conference Center Auditorium as part of the College of Agriculture’s 150th anniversary year-long celebration.

Buchanan spent 16 years as a professor in the Department of Agronomy and Soils (today the Department of Crop, Soil and Environmental Sciences), followed by five years as dean and director of the Alabama Agricultural Experiment Station.

In 2005, he was nominated by U.S. President George W. Bush to serve as Under Secretary for Research, Education and Economics in the U.S. Department of Agriculture. With the passage of the 2008 Farm Bill, he became USDA Chief Scientist in addition to his role as under secretary. He served in this capacity until 2009.

Buchanan also served more than 30 years with the U.S. Army National Guard. He retired from the guard in 1992 with the federally recognized rank of Colonel.

The lecture is free and open to the public. For more information about Buchanan’s lecture and to RSVP, go to auburn.campuslabs.com/engage/event/8153717.