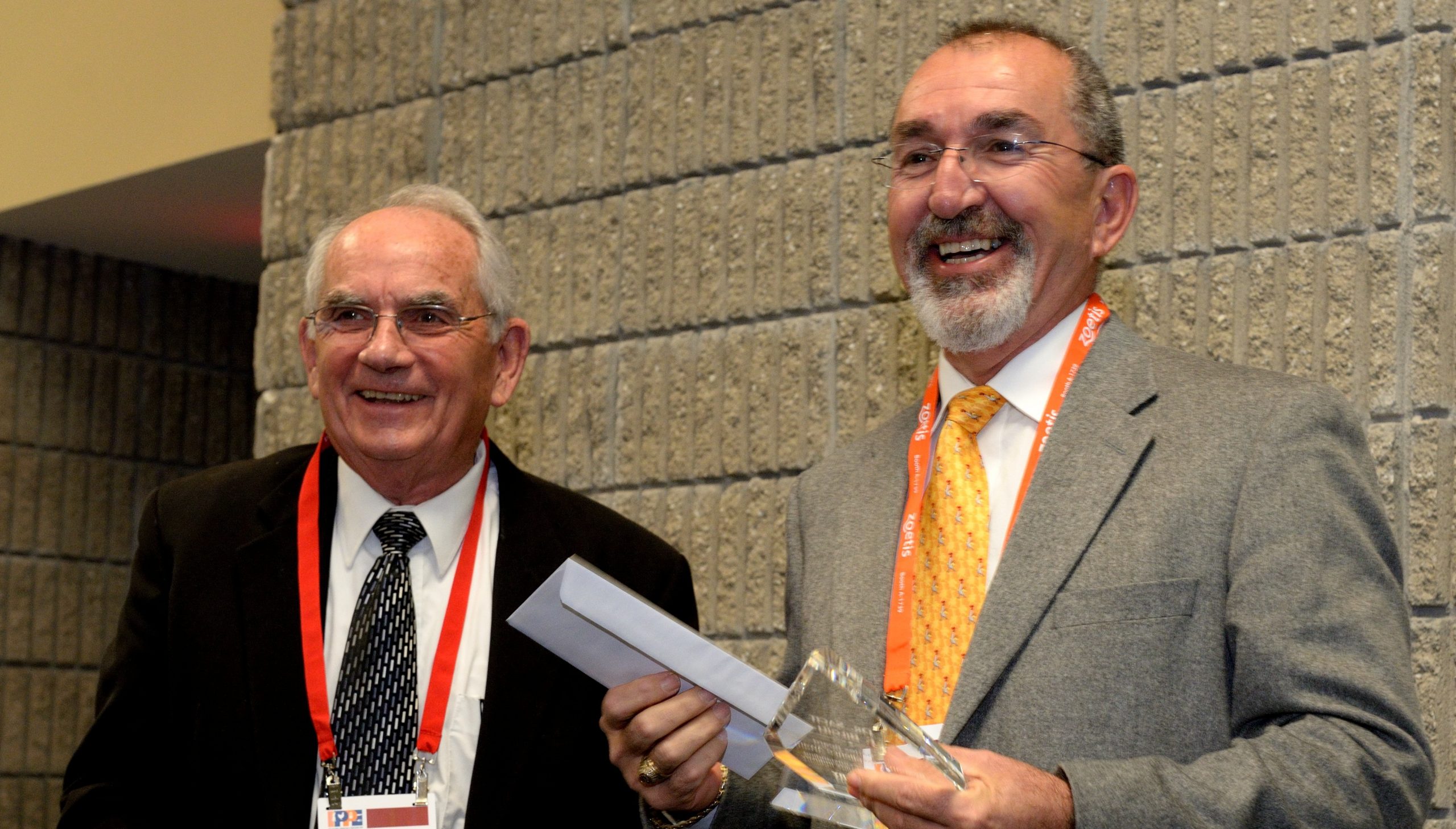 USPOULTRY and the USPOULTRY Foundation announced last week that Sacit F. “Sarge” Bilgili, a professor in the Auburn University Department of Poultry Science, is the recipient of the 2015 Charles Beard Research Excellence Award. Bilgili’s selection was based on his “exceptional research to enhance efficiency and product quality in the broiler industry.”

Named in honor of Dr. Charles Beard, former director of the Southeast Poultry Research Laboratory and retired vice president of research for USPOULTRY, the award recognizes outstanding completed research projects that are funded by USPOULTRY or the USPOULTRY Foundation and have made a significant, positive impact on the poultry industry.

“The quality of Dr. Bilgili’s research is outstanding, and the results have been used by the broiler industry to make improvements in several areas including product quality, food safety and broiler production,” said John Glisson, vice president for research programs for USPOULTRY.

Bilgili joined Auburn’s poultry science faculty in 1985 as an assistant professor and Extension poultry processing specialist, achieving the rank of professor in 1996. He received a DVM from Ankara University in Turkey, M.S. from Oregon State University and Ph.D. from Auburn University.

For more information, contact Gwen Venable at 678-514-1971 or gvenable@uspoultry.org.