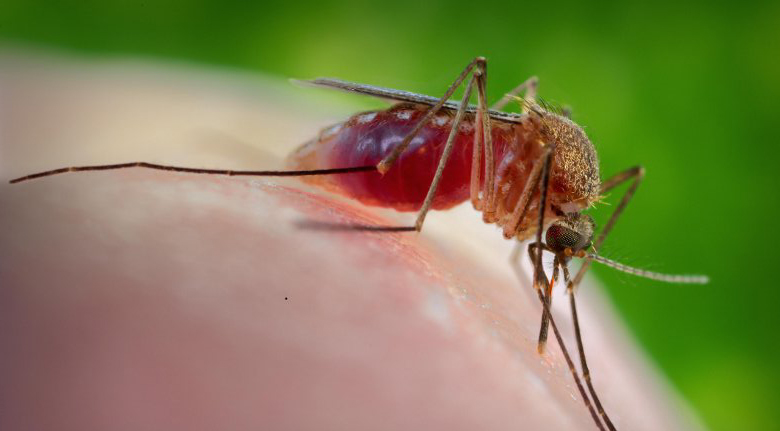 House flies reportedly account for about 91 percent of all flies and are found around the world. Completion of a genome map could lead to novel control methods.

House flies are much more than mere nuisances. In adult form, they carry and transmit more than 100 serious human and animal diseases, including salmonellosis, anthrax, typhoid fever, tuberculosis, cholera and diarrhea. They also spread pinworms, roundworms, hookworms, tapeworms and other parasites.

The larvae, more commonly known as maggots, are equally as disgusting, feeding on dead and rotting organic material such as carrion, garbage and feces.

That’s the bad news. The good news is that Auburn University insect molecular toxicologist Nannan Liu and colleagues at Cornell and Washington universities have become the first to map the entire house fly genome, an achievement that should result in a better understanding of house fly genetics and biology and of how flies quickly adapt and become resistant to insecticides.

And that, in turn, could lead to novel control methods.

“Our findings provide rich resources for understanding the molecular mechanisms of insecticide resistance, and that will facilitate the research on the field of insect toxicology and revolutionizing works on new methods for insect pest control,” says Liu, who also is chair of the Department of Entomology and Plant Pathology.

For Auburn’s part in the genome project, Liu, with assistance from Auburn graduate students William Reid and Ming Li, manually identified and annotated an inordinate number of immune-response genes in the house fly, scientifically called Musca domestica. That makes sense, given the ability of flies to thrive in pathogen-rich dung piles, garbage dumpsters and other disgusting environments.

In addition, Liu’s group discovered in the genome a large number of enzymes, called cytochrome P450s, that help insects metabolize environmental toxins such as pesticides.

“House flies have a lot more of these enzymes than would be expected based on other insects they are related to,” says Cornell’s Jeff Scott says, lead author of the scientists’ report that appeared in an October issue of the journal Genome Biology. “These enzymes are more ancient than insecticides.”

Liu, whose major research focus at Auburn is insecticide resistance in mosquitoes, also identified in the house fly genome an excessive number of genes for chemoreceptors. These receptors are important in sensing food and moving in ways critical for survival, allowing house flies to detect a wide variety of different things, from insecticides to rolled-up newspapers aimed for the kill.

Scott says completion of the fly’s genome is crucial for future research.

“If you think of the genome like a phone book, we now have the phone number of every gene,” he says. “We now can study every gene. For any scientific question, we have a highway to get us there.”

The genome project was funded primarily by the National Institutes of Health.