CSES celebrates a century at Auburn 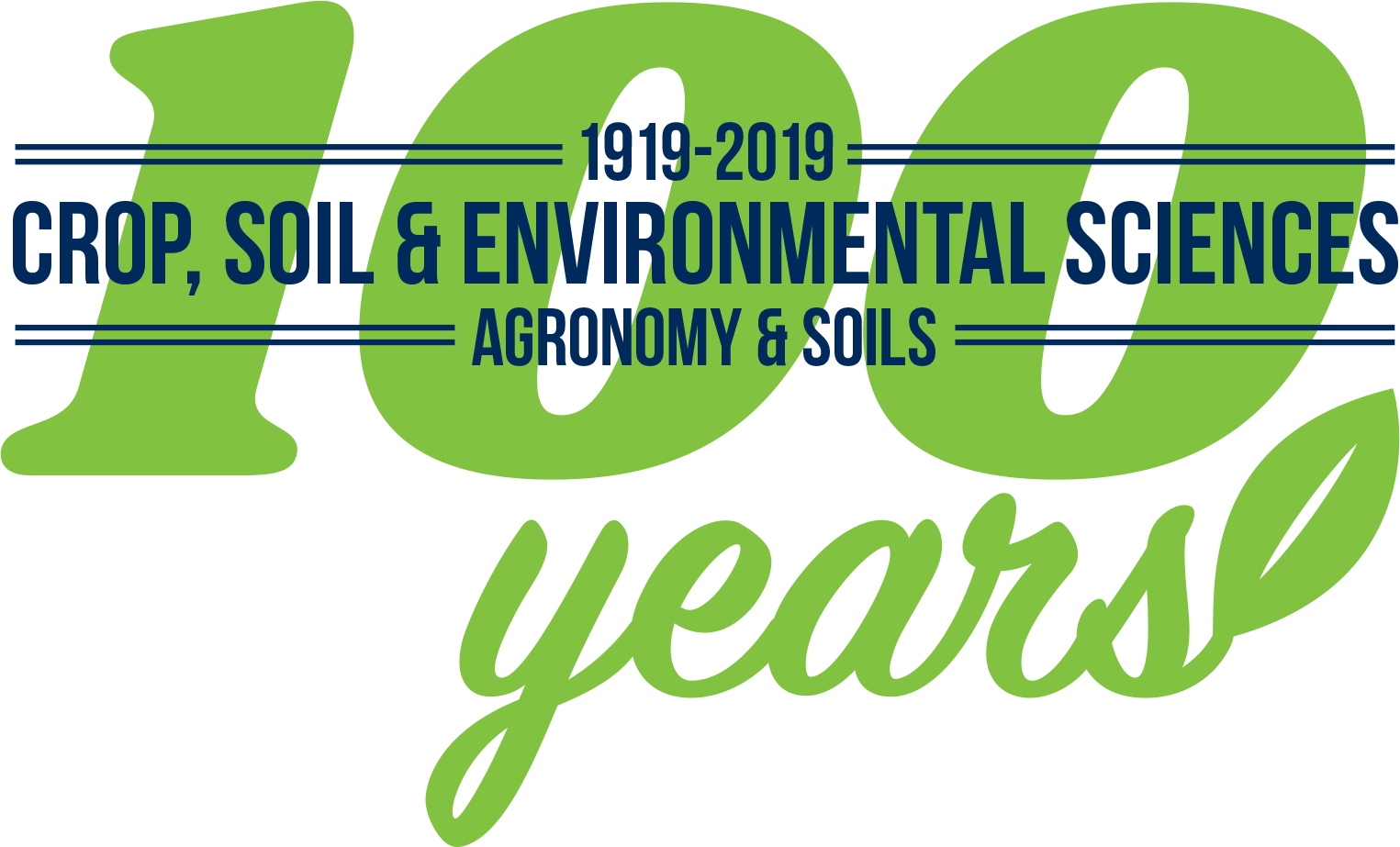 To commemorate its 100th anniversary, the department invited all alumni and all retired faculty and staff to an all-day open house and a centennial celebration supper at the Alfa Pavilion in November.

The department has been renamed twice in the past century. In 1931, it became the Department of Agronomy and Soils and, in 2013, the Department of Crop, Soil and Environmental Sciences. Originally located in Comer Hall, the department moved to the second floor of then-new Funchess Hall in 1962, and there it has remained.

John Beasley, a 1979 Auburn agronomy and soils alumnus who now serves as CSES department head and professor, pointed to the crucial role the department has played in the success of Alabama agriculture over the past 100 years.

“Our research programs have been responsible for significant discoveries, including numerous forage cultivar releases,” he said. “Through the years, our faculty and staff have also built an outstanding extension program to deliver the latest research and technologies to our growers, whether through workshops or one-on-one on their farms.

Countless alumni have had successful careers in industry, academia and agricultural organizations as well, he said.

“Our graduates have served or are currently serving as university or college presidents, academic administrators, leading producers of agricultural commodities and leaders in federal, state and local agencies,” he said. “We are proud of our heritage and are looking forward to our next 100 years.”