Plant pathology faculty member Leonardo De La Fuente has been appointed the Entomology and Plant Pathology Faculty Endowed Professor in the Department of Entomology and Plant Pathology and Department of Horticulture head and professor Dave Williams reappointed as the Elbert A. and Barbara L. Botts Endowed Professor in Horticulture, Auburn College of Agriculture Dean Paul Patterson has announced. Both appointments are for three years, subject to annual review.

De La Fuente was selected for the professorship in his department in recognition of his strong commitment to students and the high quality of his research, teaching and service programs. Faculty in entomology and plant pathology established the professorship in 2010 to encourage and reward excellence in the department. De La Fuenta succeeds department head and professor Nannan Liu, who fulfilled two three-year appointments.

Williams was appointed to the inaugural Botts Endowed Professorship in 2013, when the endowment was fully funded. Elbert “Burt” Botts was a 1950 horticulture alumnus who was a highly successful nurseryman in Augusta, Georgia, and, with his wife, was instrumental in establishing the Georgia Botanical Gardens in August and Athens. 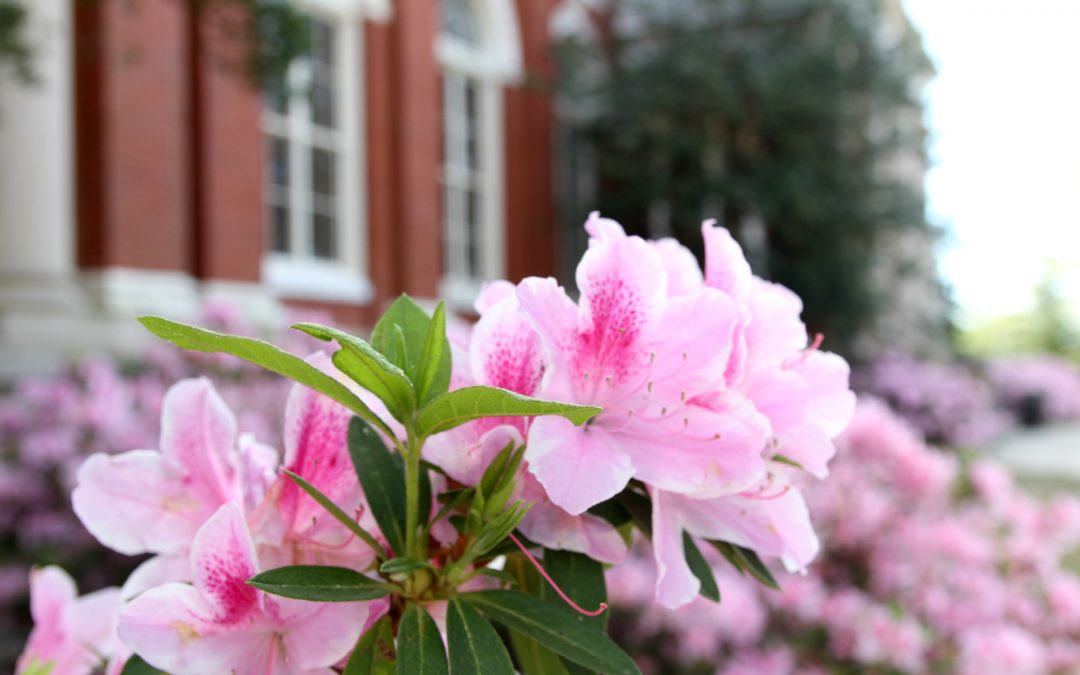 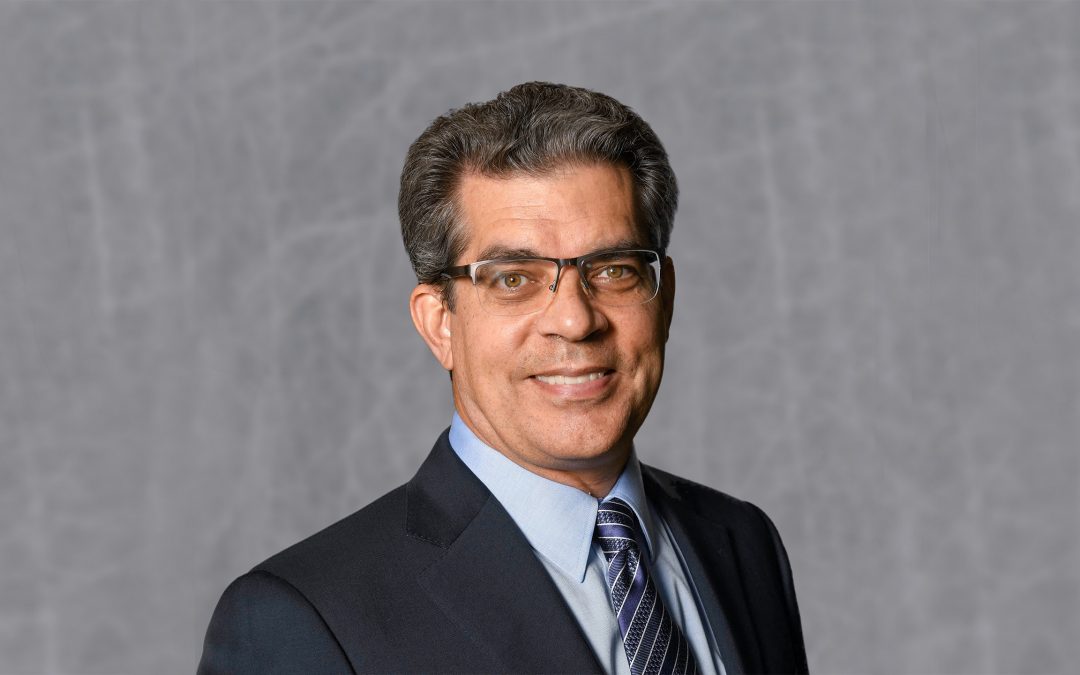 Auburn University’s Desmond Layne, head of the Department of Horticulture, has been honored by the Association of Public and Land-grant Universities, or APLU, for leading Auburn’s Transformation Garden project and his completion of the APLU’s Food Systems Leadership...