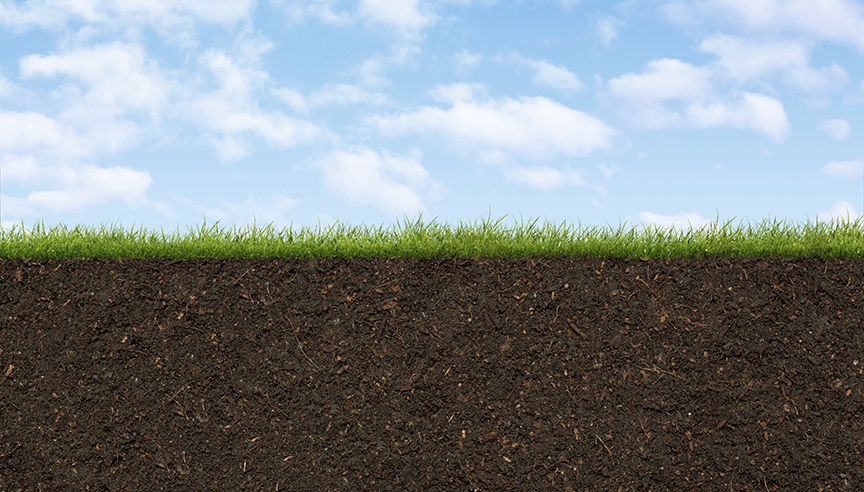 The Auburn University Soil Judging Team is No. 1 in the country after besting 21 other teams from universities across the country during the American Society of Agronomy’s 2015 National Collegiate Soils Contest April 18-24 at the University of Arkansas at Monticello.

In addition to claiming the national title, Auburn’s six-member team of Department of Crop, Soil and Environmental Sciences students also won the group-judging portion of the contest. And, in individual competition, team member Kristen Pegues, a senior majoring in agronomy and soils at Auburn, finished with the highest score among the 86 contestants, while Auburn sophomore Abigail Johnston finished 10th.

Other members of Auburn’s title-winning team were Jenna Platt and Joe Taylor, both seniors in agronomy and soils, and environmental science juniors Danielle Tadych and Bryan Trammell. Joey Shaw, professor in the crop, soil and environmental sciences department, coached the team, assisted by graduate students Alex James and Cassi Savage. Shaw is in his 17th year as head trainer of Auburn soil judgers.

Rounding out the top five in the 2015 national contest in Arkansas were West Virginia University, second; Purdue University, third; Oklahoma State University, fourth; and the University of Wisconsin–Platteville.

In the individual competition, the top four scorers go on to represent the U.S. in the International Soil Judging Contest held during the World Congress of Soil Science. Joining Pegues on Team USA at the 2015 global competition in Hungary in September will be the second-, third- and fourth-place individual finishers, who hail from West Virginia University, Kansas State University and Delaware Valley College, respectively. Shaw will coach Team USA.

The Auburn soil judgers advanced to the national contest after winning the top spot in regional competition held at Clemson University in October.

The 2015 soil judging championship is Auburn’s sixth, with the five others coming in 1978, ’79,’80, ’86 and 2003. In the last half century, only the University of Wisconsin–Platteville has more first-place finishes, with 10. Auburn also has won five Southeastern regional championships since 2000.

Auburn’s current championship in soil judging coincides with the UN Food and Agriculture Organization’s International Year of Soils, a global effort to raise awareness that sustainable soil management is the basis for food systems, fuel and fiber production, essential ecosystem functions and better adaptation to climate change for present and future generations.

For 55 years, college students majoring in agronomy, soils, environmental science and related disciplines have competed in collegiate soil judging contests, spending days analyzing, describing and classifying the physical and chemical properties of soil and interpreting soil behavior based on those characteristics. The contests give students invaluable training and practical experience in the soil and site evaluation methods professional soil scientists use.

The beer industry has been steadily growing in the United States over the last decade, driven largely by the increased popularity of craft breweries. It is predicted to continue this growth with an estimated market value of $146 billion by 2025. To meet the growing...