AUBURN, Ala.—Joseph R. Tomasso Jr., currently a professor in the Department of Biology at Texas State University in San Marcos, has been named director of the School of Fisheries, Aquaculture and Aquatic Sciences in Auburn University’s College of Agriculture, effective Aug. 16.

He will succeed longtime Auburn fisheries faculty member and administrator John Jensen, who has served as interim director since the Board of Trustees elevated the former Department of Fisheries and Allied Aquacultures to school status in the summer of 2013.

Tomasso received his master’s degree in biology from Middle Tennessee State University in 1978 and his Ph.D. from the University of Memphis in 1981 and spent the first six years of his career in higher education as a biology faculty member at Texas State. In 1987, he joined Clemson University as an associate professor and then professor of aquaculture, returning to Texas State in 2006 as professor and biology department head. He led the department until 2013.

Over the past two decades, in addition to teaching a broad range of biology and aquaculture courses at the graduate and undergraduate levels, Tomasso has been awarded almost $2.1 million in extramural grants and contracts to conduct research focused primarily on stress and environmental physiology of aquatic animals.

“Dr. Tomasso is an outstanding scientist with a broad perspective of fisheries, in terms of both fisheries management and aquaculture,” Jensen said. “His expertise, his straightforward personality and his experience leading an academic department that is significantly larger than the School of Fisheries, Aquaculture and Aquatic Sciences make him a highly valuable asset to our faculty, our students and Auburn University.”

“At both Texas State and Clemson, Dr. Tomasso has achieved marked academic and administrative success while posting impressive levels of extramural funding for a variety of marine aquaculture projects and initiatives,” Batchelor said. “Auburn fisheries is a world-class program, and I am confident that it will continue to advance under his leadership.”

Tomasso also holds a bachelor’s degree in secondary education from the University of Tennessee–Martin and taught junior high science for two years before enrolling in graduate school at Middle Tennessee State in 1976.

Jensen will remain at Auburn through Aug. 31 to facilitate the transition in leadership and then will resume his position as fisheries professor emeritus, a title he has held since his retirement from Auburn in 2007. 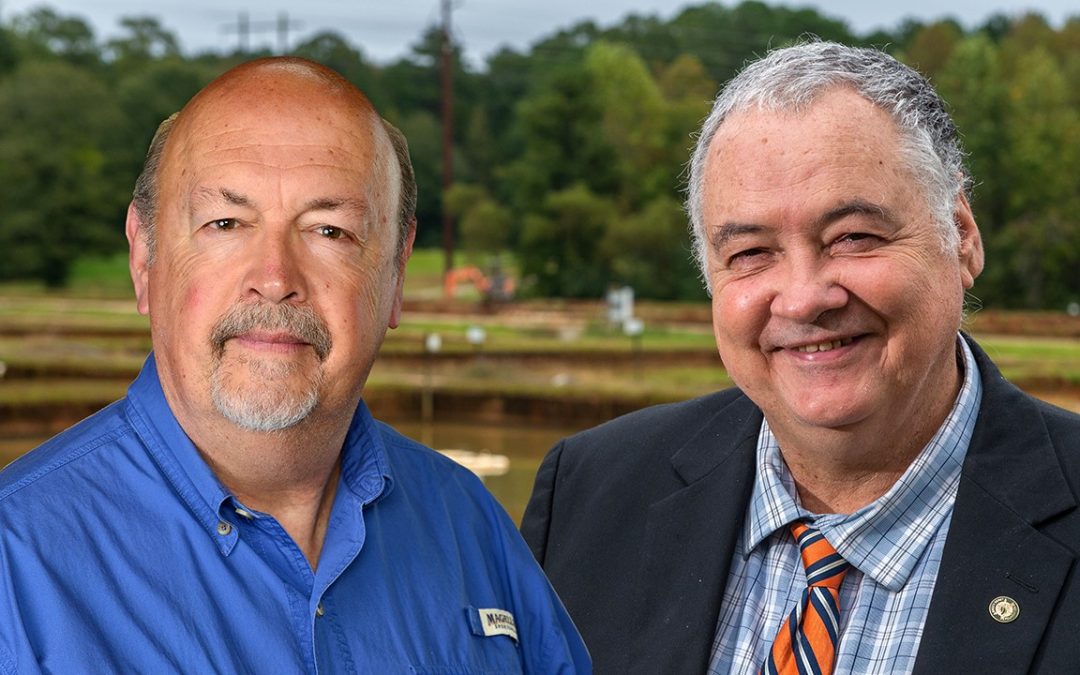 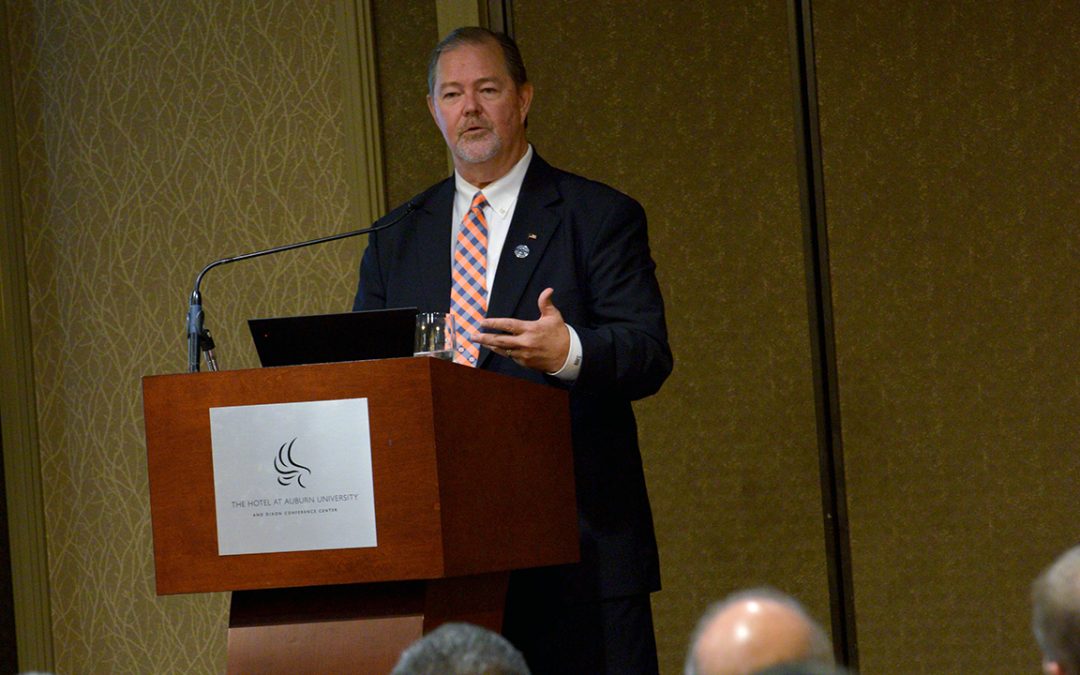 The Auburn University College of Agriculture’s E.T. York Distinguished Lecturer Series will present U.S. Department of Agriculture Deputy Undersecretary Scott Hutchins as the Fall 2019 York Lecturer Thursday, Sept. 26, in Auburn. In the lecture, set for 4 p.m. in the...