Looking for ways to perfect the peanut 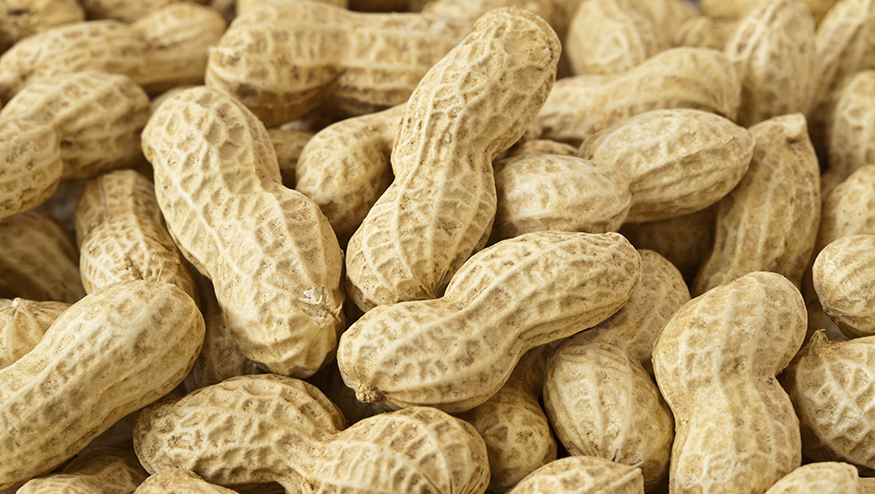 Charles Chen, associate professor in Auburn University’s College of Agriculture, is currently researching ways to genetically modify and breed different types of peanuts to become more resistant to droughts in the Southeast, thus reducing the incidence of contamination.

The peanut is one of the world’s most important food sources, with approximately 1.9 million tons produced annually in the United States alone. Alabama is consistently ranked among the nation’s top three peanut-producing states.

About 65 percent of United States-grown peanuts are cultivated in dryland, rain-fed conditions that are frequently subjected to drought stresses. Also, an increase in worldwide demand for water due to rapid population growth has limited the availability of irrigation for many farmers, forcing them to grow their crops in dry conditions.

Droughts occurring during the growing season can result in decreased yield, poor-quality peanuts and aflatoxin contamination.

Crop producers and researchers like Chen are faced with the difficult task of increasing crop production to meet exponential food-supply demands while under the constraints of less water for irrigation and less land to farm on.

Since peanuts lack a genetic tolerance to droughts, Chen and his team of researchers and graduate students from Auburn University are adopting several conventional and molecular breeding techniques to find ways to improve drought tolerance in peanuts.

A higher drought resistance will lead to higher crop yields for farmers, along with less aflatoxin contamination and a safer food supply for U.S. consumers.

The best performing peanut lines will be tested in yield trials in four locations at Dawson, Ga., Headland, Ala., Fairhope, Ala., And Hattiesburg, Miss.