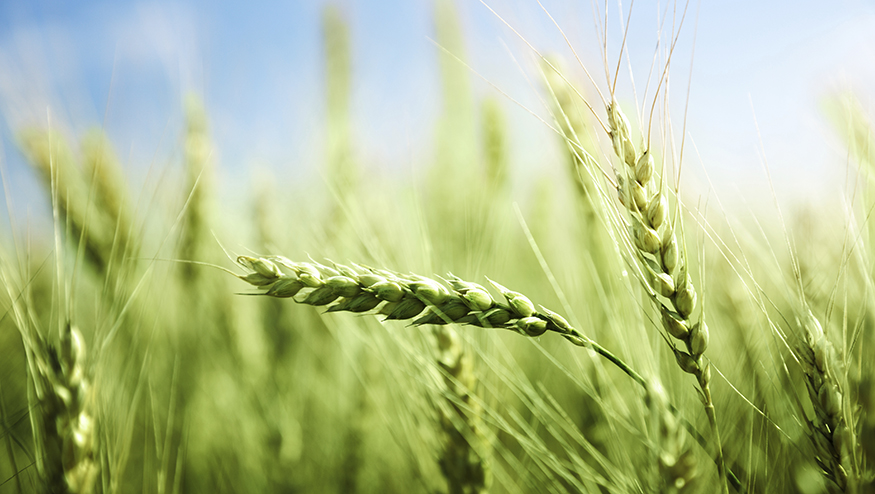 Brenda Ortiz, an associate professor in the Auburn University College of Agriculture’s Department of Crop, Soil and Environmental Sciences, is researching the impact of weather and climate on agriculture, particularly grain crops like wheat and soybeans.

Working with colleagues in Georgia and Florida, Ortiz has shown that variability in rainfall and temperature affects crop yield by influencing both plant growth and development rates and pest and disease dynamics.

Climate in the Southeast varies widely from year to year, which is mainly linked to ENSO, an oscillation between warm and cold phases of sea surface temperature in the Equatorial Pacific with a cycle period of three to seven years. El Niño, an ENSO phase, results in lower winter temperatures and higher winter-spring rainfall. La Niña, another phase, causes warmer and drier conditions from fall to spring.

“Higher temperatures in February, however, are beneficial due to an enhancement of early development, following vernalization. In Alabama, the La Niña phase results in higher wheat yields in the northern part of the state, whereas the El Niño phase tends to produce more yields in the southern part,” said Ortiz.

Corn is most susceptible to water stress at tasseling which occurs during the summer in the Southeast. La Niña phase years have larger yields than average years. This is mainly due

to the summer rainfall which tends to be higher in La Niña phase years. El Niño phase years, in

contrast, have lower yields because they receive less rainfall during this period. Low precipitation especially in July, the warmest month of the year, reduces corn yield substantially.

The effect of ENSO on corn yield is more pronounced in the southern than in the northern parts of the Southeast.