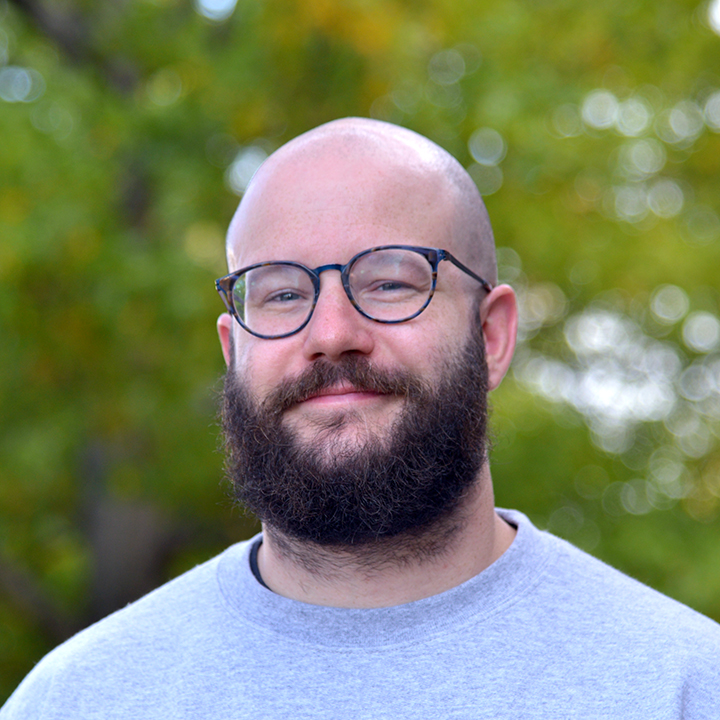 “The many speak highly of you, but have you really any grounds for satisfaction with yourself if you are the kind of person the many understand?” – Seneca

In general, Beckmann’s research focuses on mosquitoes, microbes, and a bacteria named Wolbachia. Wolbachia lives inside insect testes and sterilizes sperm. One goal is to use Wolbachia to sterilize insect pests. Beckmann discovered the Wolbachia toxin-antidote operons used by Wolbachia to sterilize insects. Beckmann also characterized their enzymatic functions. This research led to multiple awards, grants, and patents and has been published in high impact journals such as Nature, Nature Microbiology, PNAS, and Insect Biochemistry and Molecular Biology. His research has been highlighted by popular news outlets including Wired, The Scientist, and Nature News and Views.

Cytoplasmic Incompatibility: Wolbachia induce conditional sterility in insects called cytoplasmic incompatibility (CI). CI is used for direct suppression of insects via the sterile insect technique (SIT). SIT is the release of large numbers of sterile males to outcompete for mating with females. Ecologically, SIT drives down species-specific target populations and avoids pesticides. Endogenous CI is also a potent natural gene drive capable of transforming insect populations. Our research focuses on understanding the molecular mechanisms underlying CI and also how it can collapse in the wild.

Secret Projects: John Beckmann also works on secret projects which have not yet been published. These projects are secret.

If you think you have what it takes to compete in my lab… send me an email… beckmann@auburn.edu … even wolves need nurturing

“Pain is temporary, but a Nature paper is forever” – on the wall in the basement at Yale in a Zebrafish microinjection room.