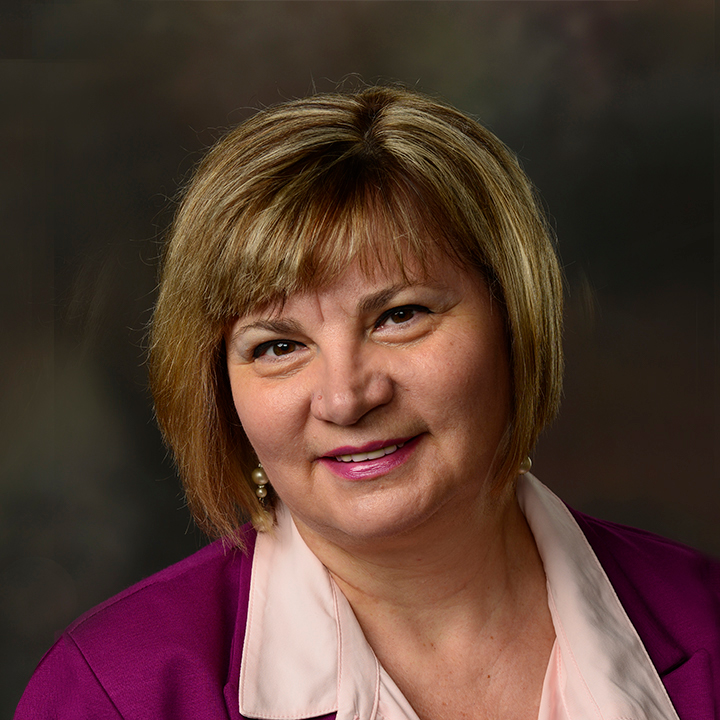 My research program at Auburn focuses on investigating the potential of alternative or underutilized fruit crops in Alabama that are disease resistant, adaptable to the hot and humid environment, and possess superior biological characteristics. Alabama is unique in that its fruit commodities are marketed almost exclusively through local outlets. My program is designed to evaluate different varieties of traditional fruit crops as well as newly developed selections to assess suitability for this market culture. Along with colleagues in related disciplines such as Plant Pathology, Entomology, Soil Science, Biosystems Engineering, Postharvest Physiology, a series of experiments are being conducted to evaluate the performance of various tree fruit and small fruit crops in the state and to determine the main fruit production constraints. New crops and advanced selections are introduced for testing in Alabama conditions. Improving economic and environmental sustainability through precision irrigation, new environmentally safe technologies for thinning peaches, innovative orchard training systems that improve production efficiency, are essential areas that my research program is design to address. The experimental results provided by my program demonstrate the economic advantages of growing better adapted fruit crops that are resistant to common pests in southeastern U.S. Studies in my lab led to identification and the scope of distribution of viruses affecting state’s blackberry production. Research done in my lab has identified a number of insect species that are effective vectors of a bacteria and identified insect pests that caused significant loses to fruit industry and especially to the blueberry crop in the southeastern U.S. Our improved understanding of crop/cultivar resistance to this pathogen/vector complex is going to provide information for proper cultivar selection, aid in developing of effective IPM strategies and contribute to reduced crop losses and sustainable industry.

My Extension activities are based on interaction with other members of the Commercial Horticulture Team on projects that are designed to deliver horticulture based programs and support to our clientele throughout the state. Through the USDA-Southern Region SARE program, I conducted on-farm research on sustainable irrigation methods for alternative crop production. This project provided funding to organize and conduct two annual workshops during the course of the study, a field day for on-farm demonstrations, and provided educational fact sheets presenting project results and promoting sustainable cultural practices for the southeastern U.S. Newly generated knowledge aided the newly established blueberry industry in the Wiregrass region and entire southeast region to overcome considerable production constraints by applying a combination of proper irrigation scheduling and acid injection.