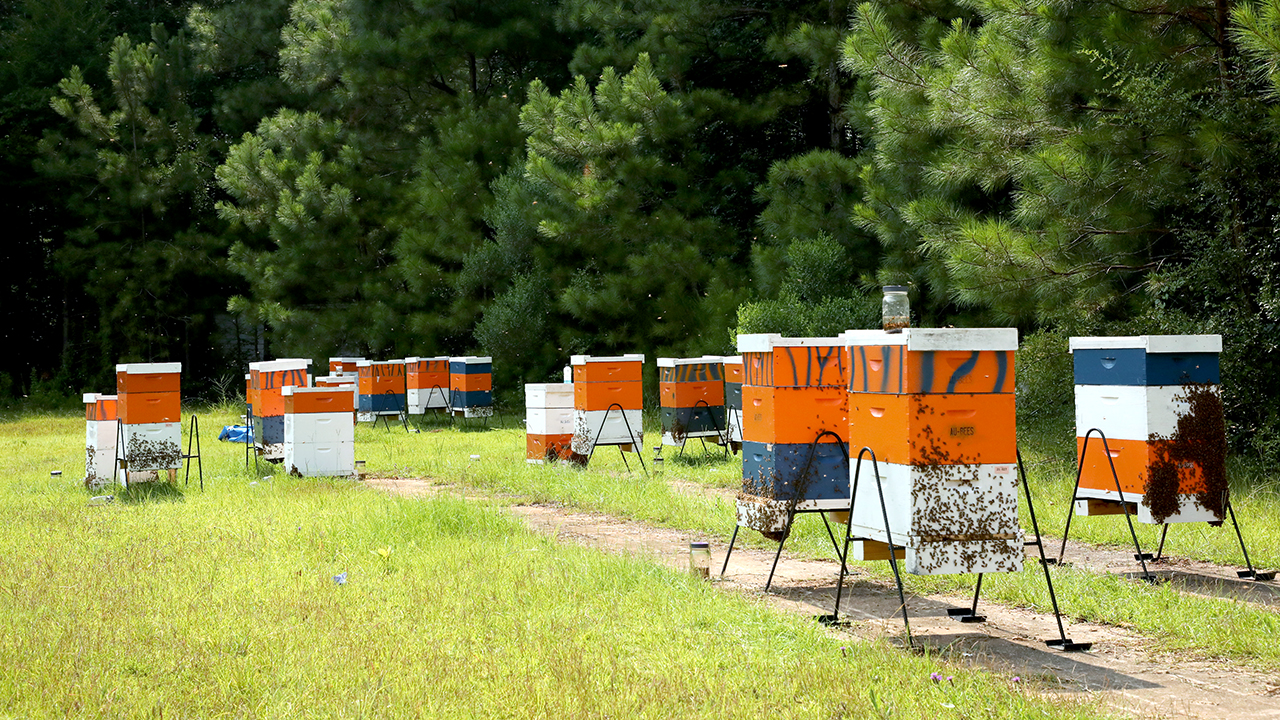 This honey, batch two, was produced by colonies maintained at the Farmville Bee Yard. 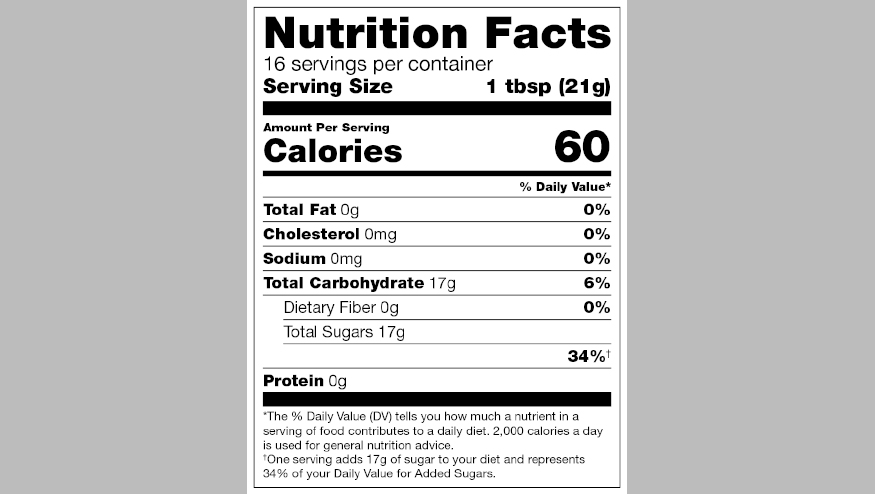 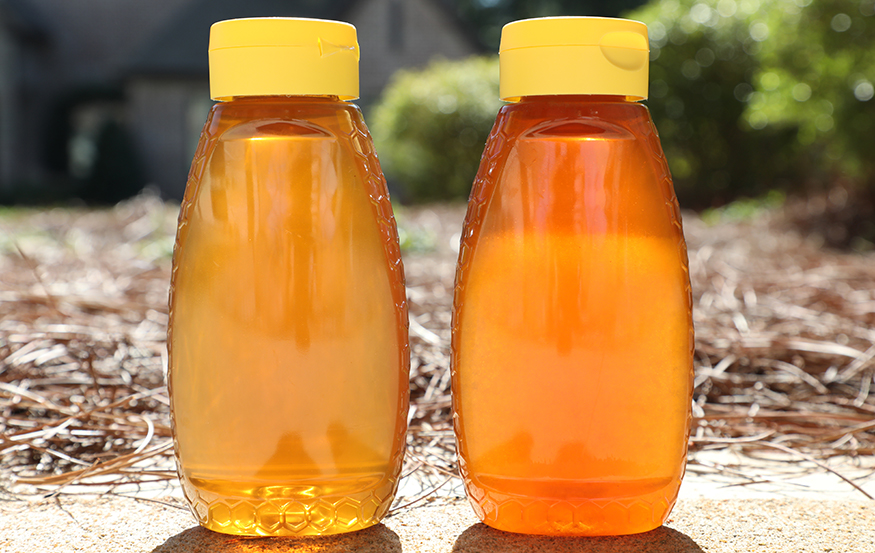 Honey Info From Past Years